Zoysia grass is a type of turfgrass known for its drought resistance and high environmental tolerance. It grows in various climates, but it thrives in warm regions such as Texas. It can also cope with colder winters. If you live in Texas and are interested in planting zoysia, several varieties can be successful. This article will discuss zoysia in Texas; we’ll look at which types grow best and how to care for your lawn.

What is Zoysia Grass?

Zoysia is a warm season grass known for its thick, lush growth and high tolerance for extreme weather. Zoysia can tolerate both cold temperatures and heat, so it’s very versatile in terms of the climates it can grow in. Zoysia also has a deep root system and spreads via rhizomes which helps to prevent soil erosion and improve water retention.

What Varieties of Zoysia Grow Well in Texas? 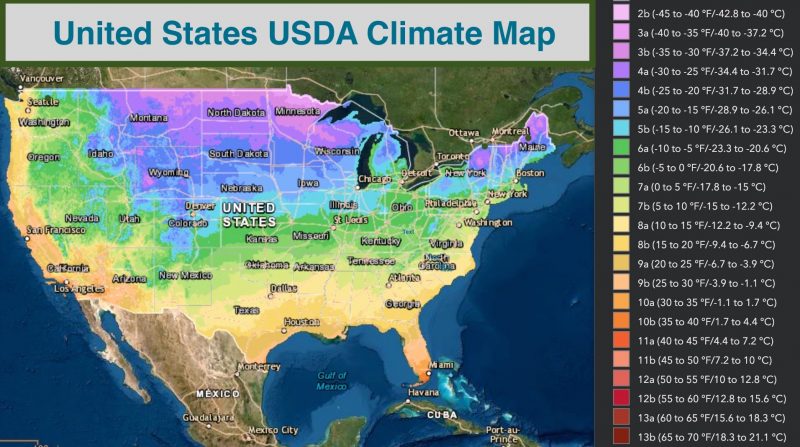 The climate of Texas varies a lot depending on the area. It can be hot and humid, but there are also colder areas especially in the winter.

Texas has warm summers with temperatures in the high 80s to low 90s and cool winters where temperatures can dip into the 40’s. Depending on where you are, rainfall can vary from year-to-year, so it’s important to choose drought tolerant varieties of zoysia when planting in Texas.

There are 11 different varieties of zoysia grass, including hybrid varieties. Many of these zoysia grasses are suitable for growing in Texas, with the most popular being Meyer, Emerald, Japonica, and Matrella varieties.

Meyer is a dense, deep green grass with a fine-bladed texture, and it is very heat tolerant. It tolerates shade and full sun, so it can be planted in various locations throughout Texas.

Meyer thrives best in USDA Plant Hardiness Zones 7 to 10, which includes many counties in the state of Texas. It is a low-maintenance option that requires very little fertilizer or water to stay healthy.

Emerald is another popular variety that has a finer texture than Meyer and is very low-maintenance. It is deep green and can tolerate full sun and partial shade.

Emerald zoysia tolerates drought well, but it needs more summer water to stay healthy. It also prefers warmer temperatures, so it grows best in USDA Plant Hardiness Zones 8 to 10, which includes much of Texas.

Japonica is a newer variety of zoysia that has a coarser texture and wider leaf blades than the other varieties. It is more tolerant of cold temperatures, so it can survive in regions with colder winters. Japonica is best suited to USDA Plant Hardiness Zones 6 to 9.

Matrella is the most shade-tolerant variety of zoysia and it has a finer blade texture. It is also heat tolerant, but prefers more water than some of the other varieties. Matrella grows best in USDA Plant Hardiness Zones 7 through 10.

Caring for Your Zoysia Lawn in Texas

Once your zoysia lawn is established, it will require minimal maintenance. It can tolerate a wide range of temperatures and does not need to be mowed as frequently as other varieties of grass. However, it should be kept at a length of between one and two inches.

It is important to water your zoysia lawn regularly and keep it well-fertilized to ensure its health. You may need to water more frequently during the summer months as the temperatures rise.

In conclusion, if you live in Texas and are looking for a grass that will thrive under extreme temperatures, zoysia can be a great option. There are several different varieties that can be successful in Texas, including Meyer and Emerald zoysia. With proper care and maintenance, your zoysia lawn will stay healthy for years to come.