Did you know that you can use vinegar to get rid of the weeds around your yard or garden? It’s a highly effective yet cheap DIY solution to eliminate unwanted plants. However, you may be wondering if vinegar can also produce the same killing effect on the surrounding plants. So, will vinegar kill a tree?

Let’s delve deeper into the question and find out below.

Table of Contents show
Will Vinegar Kill A Tree?
Four Ways to Kill Weeds Around Trees
The Classic Manual Pulling Method
Suffocate and Deprive of Light
Pour Boiling Water
Use a Selective Herbicide

Will Vinegar Kill A Tree?

Vinegar is a proven herbicide that’s been used by gardeners and yard owners for decades. The active ingredient in vinegar, acetic acid, is a known herbicide and literally burns weeds on contact. Most household vinegar products contain 5% of the chemical, which is more than enough to kill unwanted plants.

When poured on the ground, vinegar quickly kills grass, weeds, and plants on contact. Unfortunately, it does not choose which gets to live and which ones don’t, so you should apply or spray carefully. Vinegar is especially effective versus young weeds and those whose roots aren’t well-established.

Generally speaking, vinegar will not hurt or kill established trees either by spraying or pouring it on the ground. That said, it’s likely safe to spray the weeds that are around an established tree with vinegar without causing residual or long-lasting damage. Pouring small amounts of vinegar on a patch of weed near the tree will unlikely kill the tree as well.

The only problem you’ll have with vinegar is when the tree is relatively young and less than a year old. The acidic content in vinegar will burn the leaves and bark, turning them yellow and causing significant damage. In larger trees, vinegar will produce the same effect but it’s more or less just aesthetic damage. 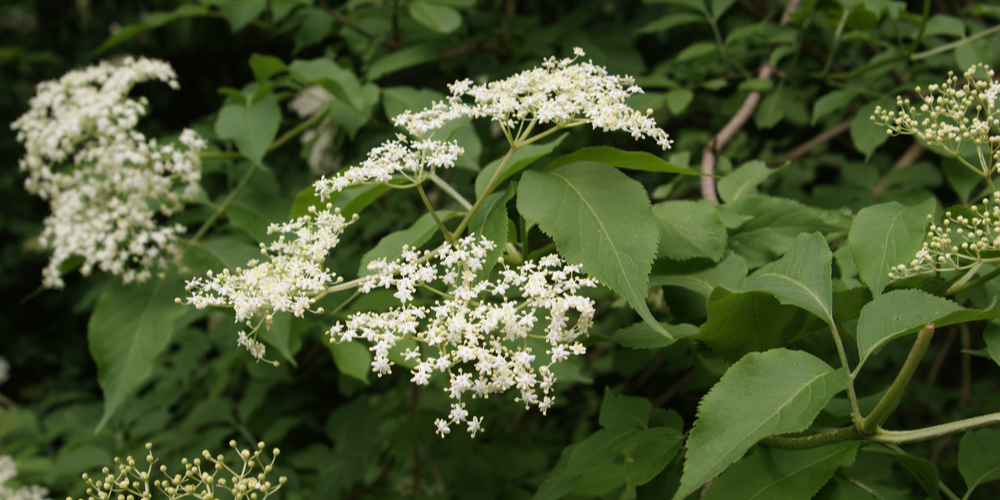 Looking around your yard and pulling up weeds by hand is still the most natural way to get rid of weeds around your trees and plants. The surrounding plants won’t be affected, and there’s no danger of chemicals leaching into the soil and being absorbed by your tree.

It is, however, exhaustive and takes time and effort. It’s recommended that you survey your landscape and look out for any unwanted growth on your lawn. Weeds are more likely to grow in shaded areas and where there’s very little competition. Aside from pulling the weed by the stem you may also have to dig it up to get rid of the roots and seeds that may have fallen nearby.

Suffocate and Deprive of Light

You can block out sunlight that makes weeds grow using ordinary items you probably already have in your house or garage. The general idea is that you cover the weeds around trees with flattened cardboard boxes, black garbage bags, or newspapers so it won’t get light. Eventually, the weeds die and you can plant something in its place.

After two to three weeks the weed will have died. If this is the case, then you can remove the covers and maintain the area or plant your preferred specimen in the same spot.

As an alternative, you can add two to three inches of mulch around your trees to conserve moisture and fill up the space where weeds could probably grow.

Need to kill weeds quickly without doing major damage to the surrounding landscape? You can boil a pot of water and pour it over where weeds are growing. The plant’s foliage will shrink and its roots will collapse; after a day or so you can dig it up and dispose of it.

You may need to do this several times to achieve its intended effect, but it’s safe for the environment and there are no chemicals involved.

Use a Selective Herbicide

Last but not least, you can pick a selective herbicide that’s designed to treat a specific kind of weed. As long as you know what you’re dealing with then chances are that you’ll remove the weed and leave your tree relatively unharmed.

It’s worth noting that you should exercise safety and caution whenever you’re spraying herbicides in your yard or garden. Follow instructions as stated on the label and wear protective clothing when spraying weed killer. Also, don’t let your children or pet outside until the herbicide has fully dried.