When it comes to nutritive value and taste blueberries are often the fruit of choice. And why not? They go well in salads, breakfast and when you make them into a smoothie.

You might ask, ‘when to plant blueberries in Oregon?’ If you live in the OR state, the best time to do so is during the fall or spring season. Then, depending on your preference you can either put them in hedgerows about 2 feet apart or as a standalone, which requires at least 6 feet in distance.

Here’s a detailed guide on how you can successfully grow blueberries in your garden or yard.

Table of Contents show
When Should I Plant Blueberries in Oregon?
Oregon Hardiness Zone and First and Last Frost Date
The Best Blueberry Species to Grow in Oregon
When to plant blueberries in oregon: Final Thoughts

When Should I Plant Blueberries in Oregon? 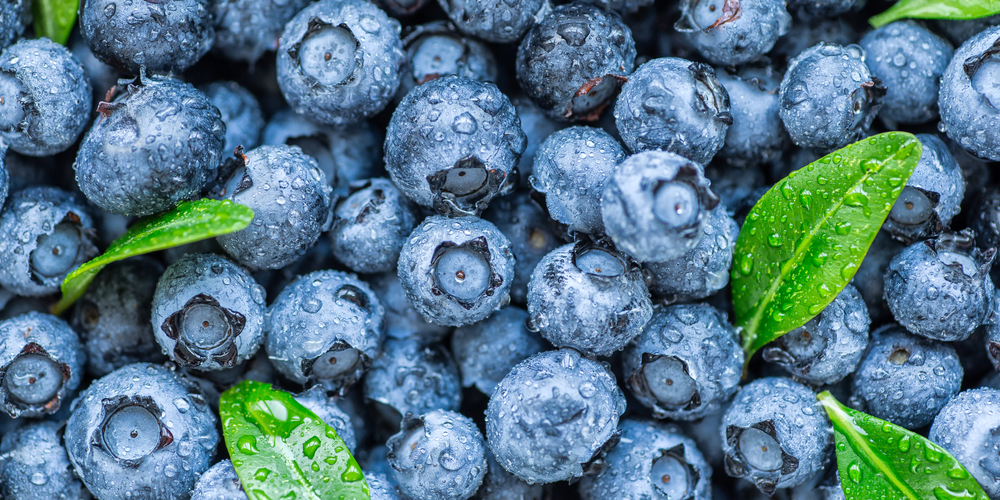 As it stands, blueberries actually thrive in the western part of Oregon, and moderately well in other state regions. Aside from checking the climate and hardiness zone in your location you’ll want to learn about their soil and sun requirements, among others.

Ideally, Oregon blueberries should be planted early October (fall) in Willamette Valley and in spring for other regions. Once you get them settled they’re fantastic growers and can live up to 50 years or more.

Choose a site that gets plenty of sun- the more sunlight they get the better. It’s worth noting that they can still grow in the shade; however, they won’t likely reach maximum potential and may bear less fruit or none at all. Once this requirement is met, you’ll want to have a well-drained soil for the roots to thrive. Blueberry roots don’t need to be that deep and might die if you put the plants too deep.

Another important thing to note is the soil acidity. Blueberries require a soil pH of somewhere between 4.5 to 5.5 in order to really thrive. Thankfully, you can grow them in big containers if the ground soil is not conducive, or add ground limestone to raise it up to the preferred level.

Alternatively, you can plant blueberries in raised beds so you can put in the best soil mixture right from the start.

Since the USDA zone in Oregon varies greatly it’s recommended that you check the zone for your area in order to determine the first and last frost date. The state has approximately 178 days where frost is not a factor; risk of frost starts October 15 up till April 20. The chance of frost is almost certain from November 2 through March 30.

The Best Blueberry Species to Grow in Oregon

Oregon is one of the states in the US that has its own native cultivars. While not as productive as the garden cultivars, Oregon natives put out high quality fruits that taste very well. Some of the more popular varieties include the mountain huckleberry, the cascade bilberry, red huckleberry and evergreen huckleberry.

As for commercial species, Oregon growers and garden enthusiasts can opt for the Northern Highbush, Southern Highbush, Lowbush and the Rabbiteye. There are also hybrids in the lowbush, southern and northern kind depending on what’s available.

The best blueberry species to grow in Oregon are the ones that can survive the cold in your region. It’s worthy to note that most northern highbush types are cold-hardy from USDA zones 4 to 8. Half-high types can be grown on all other regions, and rabbiteyes are generally well-suited for the rest.

The best northern highbush types include Duke, Patriot, Bluecrop, Top Shelf, Toro, Jersey, Calypso, Blueray, Mini Blues, Liberty, Chandler and Darrow. For northern and southern hybrids, you can get Northblue, Chippewa, Northsky, Northcountry, Northland and Polaris. For rabbiteye you can get Tifblue, Powderblue and Pink Lemonade.

When to plant blueberries in oregon: Final Thoughts

Note that when growing blueberries for its fruit you should get more than one species. Otherwise, the plant won’t pollinate and produce blueberries. To keep your blueberries constantly producing you should maintain it regularly by pruning and keeping an eye on the soil pH, as well as ensuring it gets the proper amount of sunlight.