Growing grapes might seem like such a hard thing to do, but it is simpler than you would ever think. All you need to do is know the hardiness of your soil and the type of grapes that will thrive well there. If you come from an area of a USDA hardiness of zone 6, you can easily plant grapes. Most grapes are planted in zone 4-10, so you are within range to grow your grapes. Read on to find out what types of grapes grow best in zone 6.

Albarino produces one of the most aromatic and sweet white wines. You can find it grown in mostly Spain and Portugal although some areas in America have also started growing it. It is not susceptible to sulfur sensitivity and has low vigor vines that ensure maximum growth, placing a distance of between 4 to 6 feet between the vines. If you want to grow Albarino, ensure you grow it upright as that is how you will get maximum vines from it.

Auxerrois is a sibling white grape to chardonnay and is mainly grown to make wine. It has its origin in French and was made from the Pinot noir and Heinisch Weiss grapes. It is not susceptible to sulfur sensitivity and has its harvest in mid-season. It has a vigorous vine and needs to be grown upright. It is recommended that you place a distance of between 4 to 6 feet between the vines. 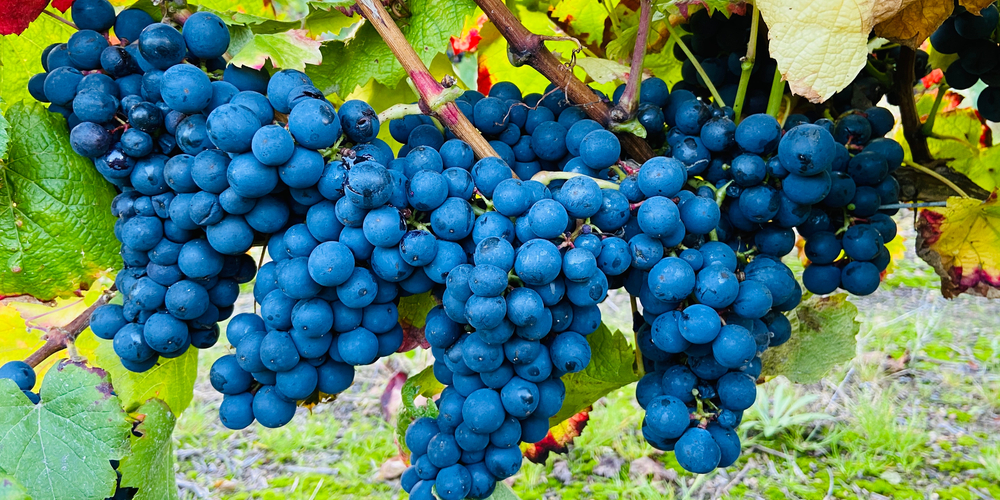 Baco Noir is a blue or black grape that does very well in heavy soils. It is primarily used for a red wine that is heavily pigmented with fruity tones. It is not susceptible to sulfur sensitivity and is harvested during mid-season. It has a very vigorous vine growth and needs to be planted 8 feet apart from other vines.

Cabernet franc combines many grapes and matures faster than cabernet sauvignon. The blue, black grape is mainly grown to make red wine considered a dry, fruity rose. It is harvested in the late season and does not have a sulfur sensitivity. It should be planted upright since it has a very vigorous vine, and one needs to put a distance of 4 to 6 feet between the vines. The grape is of French origin.

The cabernet Volos is a blue, black wine that produces quality wine similar to cabernet sauvignon. The vine is of Italian origin and is harvested mid-season. Its sensitivity to sulfur is not known since there has been no testing done on it so far. It has a medium vie vigor and should be grown 4 to 6 feet apart from the next vine.

Chambourcin is a blue-black grape that makes a red wine that is highly rated. Once these veins produce a lot of vines, you need to be keen with spacing them and might have to thin them out as they mature. The grape is of French origin and matures in the late season. It has a medium vine vigor and should be planted 4 to 6 feet apart.

What types of grapes grow best in zone 6?: Kerner 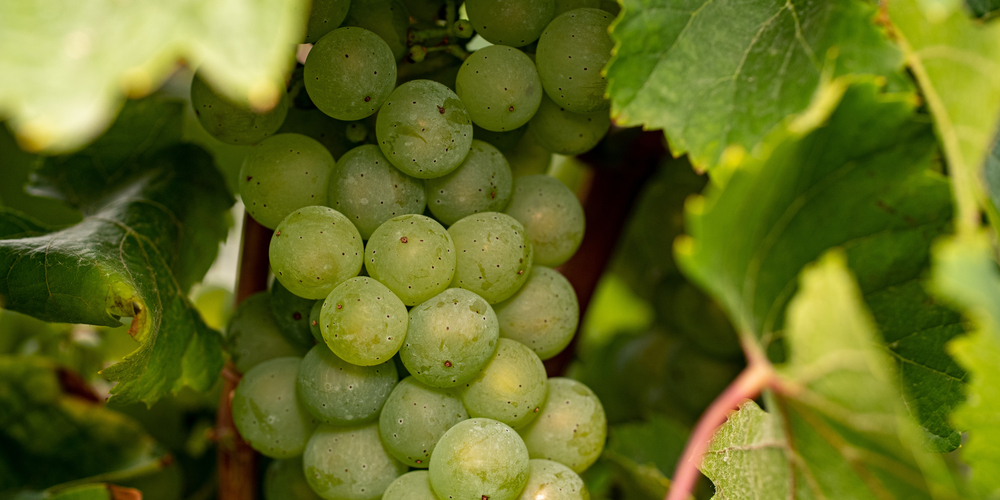 Kerner is German-bred white grapes that make wine similar to Riesling. The grape was released in the year 1969 and has been embraced by many farmers who are growing them on a commercial scale. It is not susceptible to sulfur sensitivity and has a medium vine vigor. To ensure it grows well, plant it 4 to 6 feet apart from the next vine.

What types of grapes grow best in zone 6?: Lakemont

Lakemont is a white grape with very small berries and is mostly used to make white wine. It is harvested in the early season and has no sulfur sensitivity. Its vine vigor is medium, and you need to plant it 6 to 8 feet apart so you get the best out of the vines.

What types of grapes grow best in zone 6?: Conclusion

Growing your grapes is something that can turn into a business. You get control over the kind of wine you get, and whether you want to sell it or not, many vineyards started as a family business and have gone ahead to sell the most amazing wines in the world. If you were stuck on what grapes will grow best in zone 6, the types above are just the tip of the iceberg. Do your research on them and figure out what works for you.