If you come across someone with an animal that’s being abused or neglected, you should call animal control. Animal control deals with incidences of cruelty daily and can help improve the lives of the animals involved. They also take action against abusers to stop them from hurting other animals in the future. This article will tell you what happens when you call animal control on a neighbor.

When should you call animal control?

You should also contact animal control if an animal is causing damage to your property or hurting people or other animals. They will evaluate the situation and take action to address any issues.

What does animal control do?

Animal control is responsible for investigating allegations of cruelty and neglect and taking action to protect animals and people from harm. This might involve removing an abused or neglected pet from a home or issuing a warning to an owner who is causing harm.

They also work to address animal-related issues like noise complaints, dog fighting, or wildlife interactions. This can involve providing education and resources to pet owners, trapping and removing animals in danger, or taking legal action against people breaking the law.

What Happens When You Call Animal Control on a Neighbor 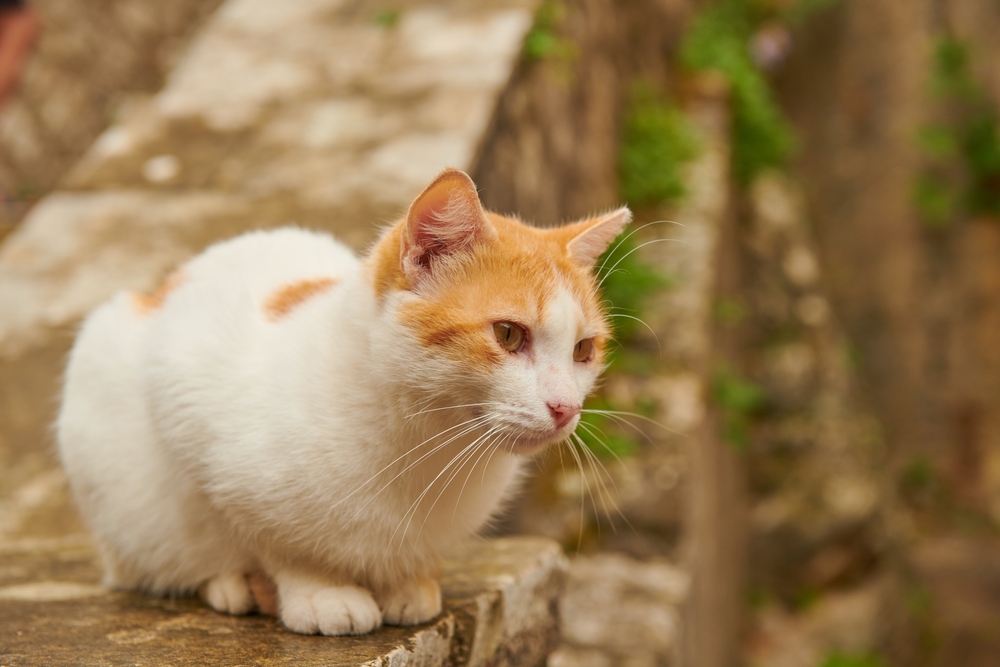 When you call animal control on a neighbor, you’ll need to provide as much detail as possible about the issue and animals involved. If the problem is considered severe enough, animal control will typically respond quickly and begin an investigation into the situation.

Depending on the circumstances, this might involve assessing the home environment of the pet in question, interviewing witnesses or neighbors, or taking immediate action to remove an abused or neglected pet from a home.

Animal control may also work with law enforcement authorities to investigate and prosecute individuals who are causing harm or breaking the law. In some cases, they may recommend counseling or other resources for pet owners who need support to provide adequate care for their animals.

Ultimately, calling animal control on a neighbor can help to protect both pets and people from abuse and neglect. It is an important step that can help save the lives of animals and may also prevent people from being hurt by aggressive or dangerous pets.

Each county has its own animal control office, to report neglect or abuse, you’ll need to find the phone number of your local office. You can then phone and discuss any concerns you have regarding animal abuse or neglect. In some cases, you’ll be able to fill in an online form.

Whichever way you choose to contact animal control, you can choose to stay anonymous. This is likely a wise choice as you don’t want to get into a fight or argument with disgruntled neighbors.

Overall, animal control plays a vital role in protecting animals and people from harm. If you witness any type of cruelty or dangerous behavior involving an animal, it’s important to reach out for help as soon as possible. Animal control can remove pets from hazardous situations and take legal action against the owners. You can also call animal control if you are worried about wildlife or cruel practices such as cock or dog fighting.