A family of trees that do best near bodies of water, ash trees are hardy and impressive. They are hardy enough to deal with adverse conditions, such as traffic pollution. Some property owners enjoy planting ash trees because of how effective they are at improving the land. Now that you know about ash trees, you’re probably curious to know which types of ash trees native to the United States.

You’ll discover that in the table below.

Details on Each Ash Tree Native to the United States

Now let’s get into details on each of the trees from our chart.

Velvet ash trees are found in the southwestern states. Its domain stretches from Texas to the eastern part of southern California. This tree grows green and yellow flowers and blooms in the spring.

Like other ash trees, the velvet ash is a deciduous tree. To plant this tree, you should ensure the soil has fast drainage. The velvet ash does best in granular or sandy types of soil. This tree thrives in the full-on (or partial) sun.

It’s common to find pumpkin ash near the Ohio and Mississippi Rivers. Pumpkin ash also grows from central Arkansas to the southern part of Indiana. Although it’s a little less common, you may also find this tree in New York State and Missouri. Sometimes you may even find it in Louisiana and Florida.

The pumpkin ash is a deciduous tree. It prefers wet and swampy land. That is why it often grows alongside swamp trees like the water tupelo, swamp cottonwood, and bald cypress.

The Gregg’s ash is a shrub. Occasionally, it can grow to a small tree height, a maximum of 19 feet. While it does grow flowers, they’re tiny and hard to see.

This ash species has gray bark and delicate branches. The bark is noticeably smooth. The Gregg’s ash leaves are dark green. In the United States, Gregg’s ash grows in Texas, New Mexico, and Arizona.

You’ll sometimes hear the Carolina ash called the Carolina water ash. This deciduous species may grow as a shrub or a small tree.

This ash species grows in the southeastern states of the United States. It’s a swamp plant, so you generally find it in swampy areas. It prefers swamps with deeper water and can grow up to 25 feet in height.

Carolina ash needs standing water consistently on the ground to do well. It can also grow on the edges of ponds. 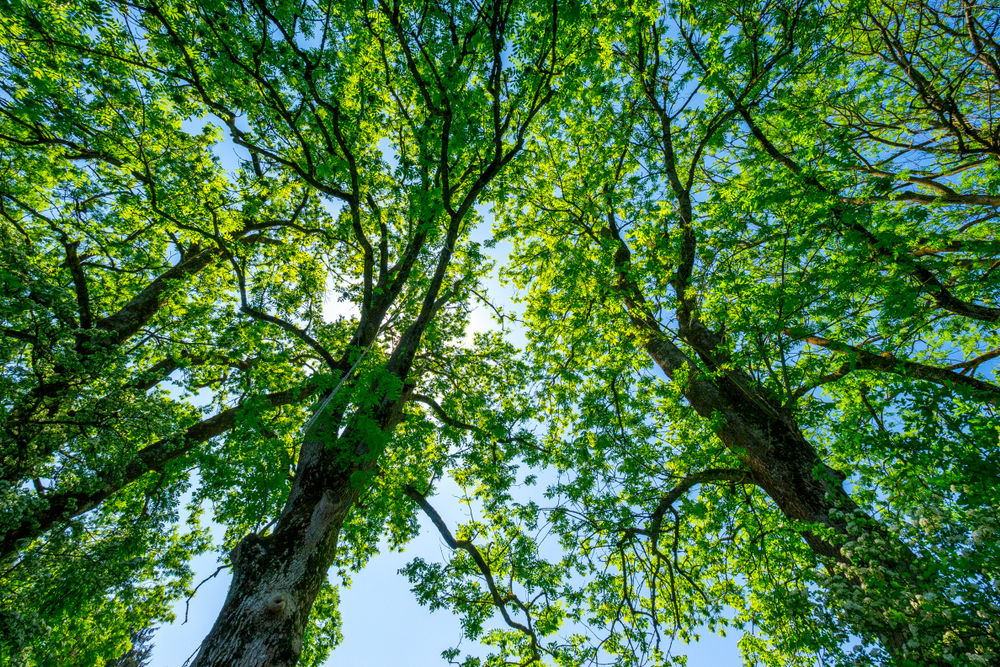 This ash species can grow up to about 23 feet in height. A deciduous plant, the California ash grows white and yellow flowers that bloom in the spring. Many people enjoy their fragrance.

The Bluegrass region of Kentucky is where the blue ash tree is best known to grow in the United States. Other areas where you can find it are Tennessee and from Arkansas to Michigan.

The blue ash can grow to between 40 and 60 feet in height.

White ash is one of the best-known types of ash tree in the United States. It’s especially prevalent in parks and private yards. One big reason for its popularity is that it provides excellent shade.

The white ash’s broad and thick canopy makes it great at shading you from the sun. This tree also grows quite tall, with a mature height of between 50 and 80 feet. The white ash grows in a variety of different soils, including both wet and well-drained varieties.

Green ash trees grow from the East Coast to the Midwestern regions of the United States. Examples of areas where you’ll find this tree include central Montana, southeastern Texas, northeastern Wyoming, Georgia, and northwestern Florida.

For green ash to thrive, it needs well-drained yet moist soil that is well-fertilized. This tree grows at a moderate to fast rate, and it reaches a mature height of between 50 and 80 feet. It flowers between March and May. 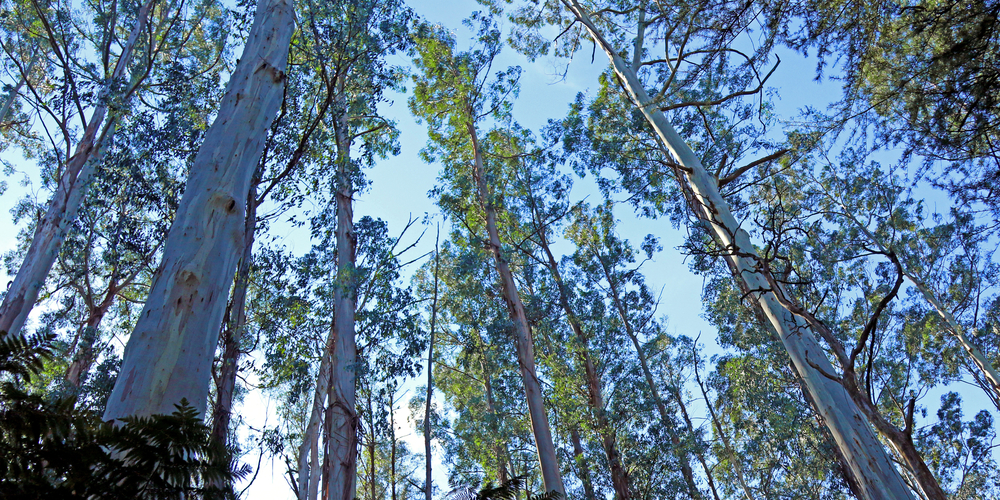 Reaching a mature height of between 40 and 100 feet, the black ash is an impressive tree. The black ash prefers full sun and wet (or at least moist) soil.

This is a species that does best in swampy areas and peaty soil. The black ash is especially well-known in Minnesota. It’s the most prevalent species of an ash tree in Minnesota.

Now you know the types of ash tree native to the United States. If you’re thinking about growing one on your property, make sure you choose a species that will do well in your region. Ash trees are generally fairy fast growing.