Table of Contents show
What is a Mother of the Pearl plant?
Propagation
It Can be a Challenge to Grow
Mother of Pearl Plant Care
Light
Temperature
Humidity
Drainage
Aeration
Watering
Fertilizer
Conclusion

What is a Mother of the Pearl plant? 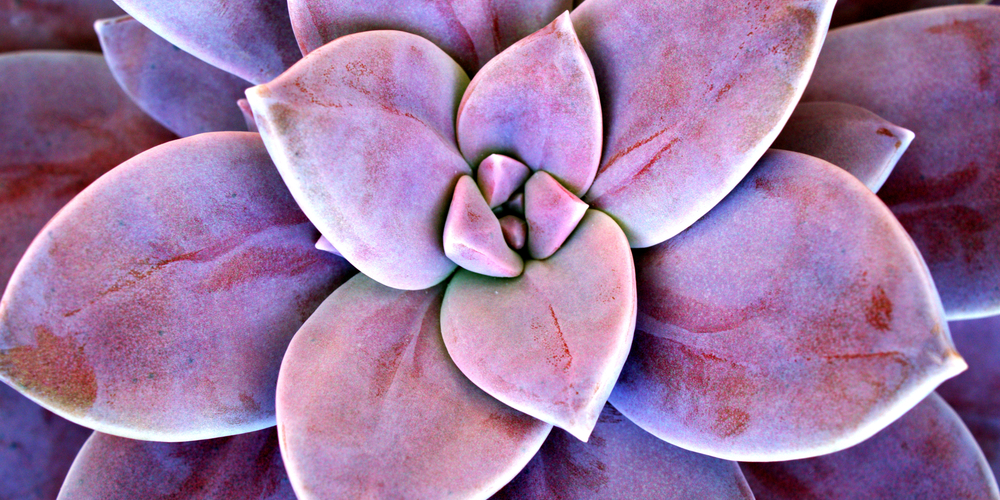 The Mother of the plant is low to maintain and needs less water after being established. It is ideal in warm climates that are landscaped and in container gardens. When the mother plant is not well maintained, they may die.

It is not an easy task propagating the Mother of the pearl plant. One would need to cut off a stem from a plant that is already mature to provide support to the growing Mother of the pearl plant. A plant pot will be needed as well, and a relatively shallow dish with holes beneath it for drainage and free-draining compost will be required. In early summer or late spring, stems should be cut from the mother plant, about 5 cm to 10 in length.

A third of it is then buried in the pot horizontally. It should be secured somewhere with a paper clip that is unfolded or using a hairpin. The rest of the stem could be left curled on the pot surface till it starts rooting; it is watered the same way a mature one would have been watered. Several stems could be propagated in a single pot, and this is to get a whole plant faster and efficiently. A single lonely string will be left for some time before another plant grows.

It Can be a Challenge to Grow

The roots of the Mother of pearl plants are sensitive, and a sound and favorable environment should be provided to avoid damage. They might rot if not adequately watered if they are watered often and not given a break to dry off. They should permanently be ditched entirely when winter begins.

The watering should resume when the warm season begins and when the days start lengthening. In Summer and Spring, they could be watered so frequently, but then the compost should be allowed to get to dry entirely before watering again.

Some mother of pearl plants has evolved and coped with dry climatic conditions. They do this by keeping water in their fleshy leaves, so when they are not watered for some time, that is a severe problem as they get their stored water. When they are left for long without being watered, their leaves start wilting, look like the peas which are dried, but they usually recover fully after they get watered. 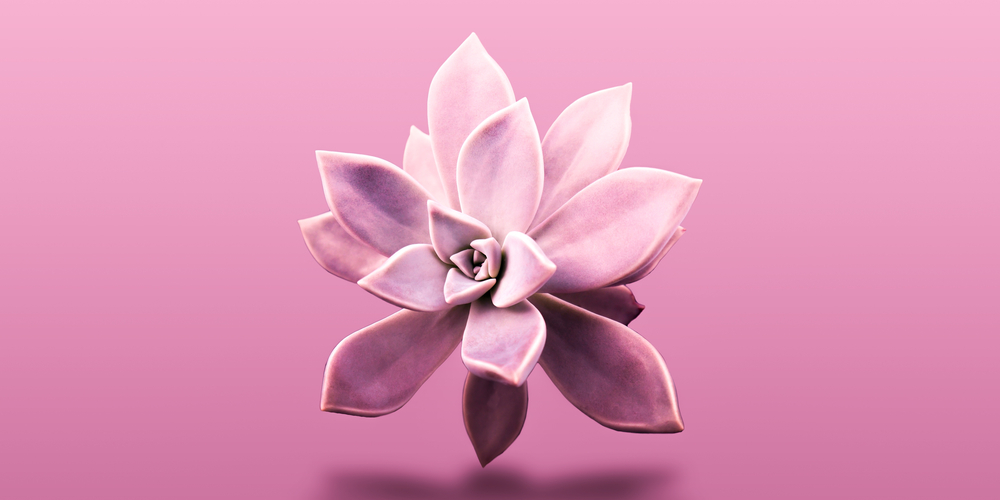 In terms of lighting, the Mother of the pearl plant needs relatively bright light, whether direct or indirect. In low light conditions, it can be hard to keep them alive. When the temperature is usually cool and low light levels should be avoided. It is advised that the plant should be kept at a warm place where the compost will be allowed to dry quickly before they are watered again, which in turn reduces the rotting chances.

This plant can either be grown outdoors or indoors. The position of this plant is a place where there can be light for about 6 to 8 hours a day. It should be reflected light, not direct sunlight. When grown outdoors, a spot with a partial shade should be located. If indoors, then it should be a place where there is intense natural light, not artificial light, probably at a window. If you are in a too hot and desert-like region, the plant should be kept about 5 to 10 inches from the window.

This is to prevent the mother plant from being sunburnt. In months of cool and dark, the plant is moved close to a move bright spot to ensure they get the daily light. For places with less light, the plant should then be kept about 6 to 12 inches at a fluorescent light for almost 10 to 18 hours a day to keep them alive.

In terms of temperature, an average of about 70 degrees to 80 degrees is needed for plants kept indoors. The plant should get about 55 degrees to 60 degrees of temperature during winter. The plant should not be kept in drafty areas, close to open windows, or areas with air conditioners, as air may make the leaves drop. The Mother of the pearl plant is not resistant to frost and should be kept indoors during winter.

The Mother of pearl plants does not need lots of humidity to survive. It is native in dry regions; it will not be harmful when they get dry air. It can do so well in any setting with a relative humidity of about 40 percent. 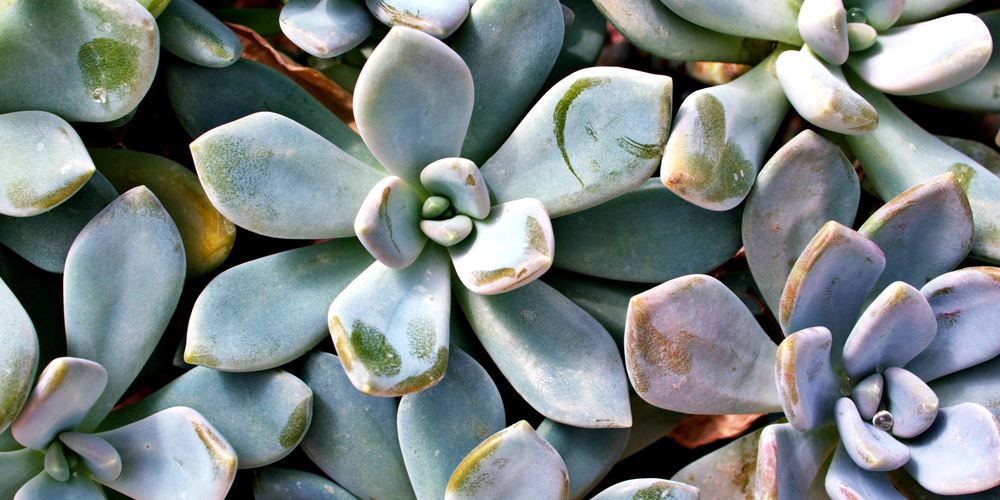 The pot should be big enough to fit until the brim; the pearl plant has shallow roots that won’t need a deep pot. The crown of the pearl should be kept at the same level as the pots’ top-level; this is to reduce aeration and the rotting chance.

The pearl plant is too sensitive to over-watering, so enough water should be provided. It should be sprinkled about once in two weeks. A tip that helps prevent overwatering is ensuring that an inch of the soil is dry before watering again. In winter, watering should be done once a month.

A lot of fertilizers are usually not needed for succulents. Too much of it might kill the pearl plant. In their growth stage, they are fertilized once every month for two weeks, that is, in mid-summer and spring. In winter, no fertilizer is needed.

In a nutshell, the guide above can be quite helpful in assisting you to care for the plant in the right way and promote better growth all year round.