Every year, coniferous trees start to shed their needles, and as they form a layer on the ground, the age-old question arises: do you remove them, or do you let them do their own thing?

Should You Remove Pine Needles? 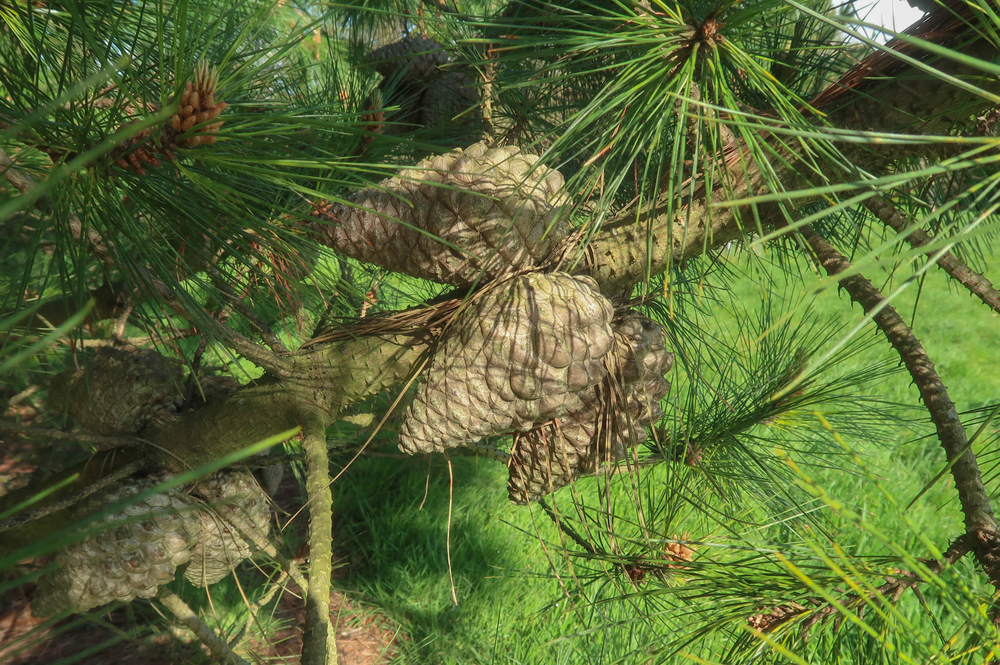 There are good reasons to leave or remove the needles. It just depends on your preferences and needs.

Are There Benefits of Leaving Pine Needles?

Pine needles have some benefits when left on your lawn. They form an effective mulch, but it doesn’t do much for the trees because their root systems are deep enough not to need pine needles’ insulating effect when it comes to water.

You can leave the needles as mulch if there are plants near the pine tree that the mulch benefits.

Are There Benefits of Collecting Them?

While pine needles don’t do much good for the pine trees themselves, if you collect the needles, you can use them as mulch for other plants that it will benefit.

You can add collected pine needles to your compost pile. They break down into carbon and nitrogen.

If you worry about them impacting the pile’s pH by making it acidic, there isn’t much risk. Their pH will neutralize after composting.

Remember that they are slow to break down, unlike other things you may put in your compost. Their waxy outer layer and acidity slow the process considerably.

There are also several recipes for pine needle tea. It comes with many health benefits and an enjoyable flavor.

Does Leaving Pine Needles Have Any Risk? 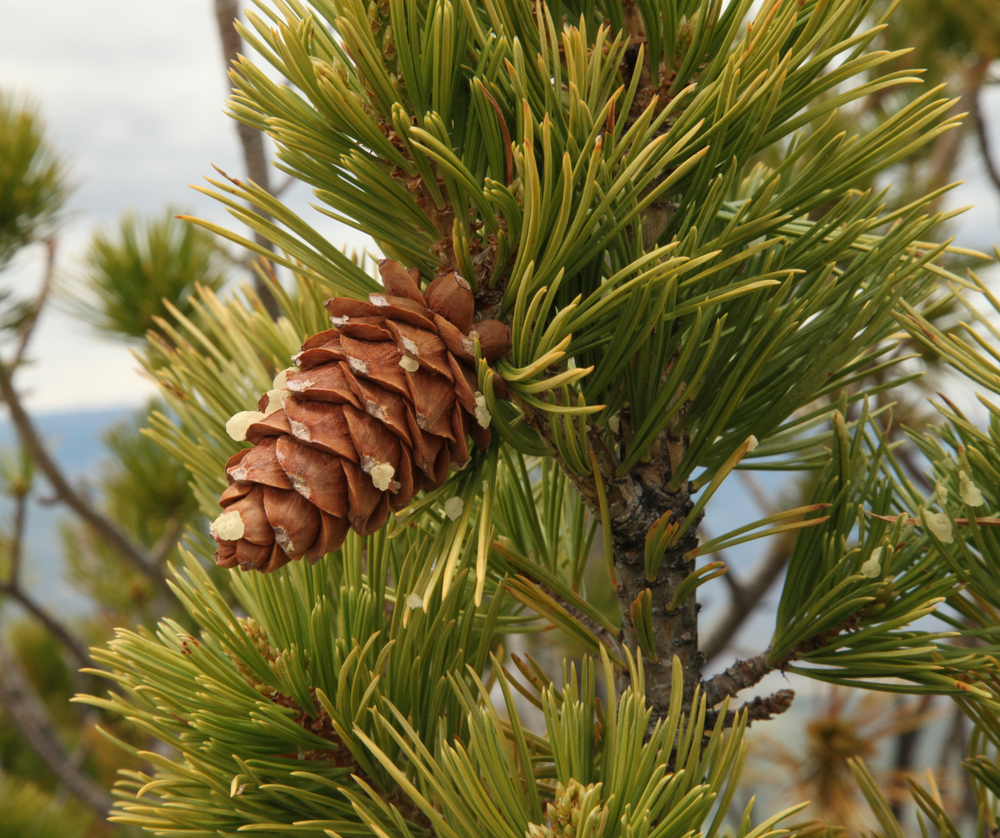 Leaving pine needles can kill your lawn if they pile up thick enough to prevent sunlight from reaching the grass.

They can cause issues in your gutters, too. Over time, they may pile up and cause clogs. Make sure to keep up with gutter cleaning if you don’t do anything else.

You should consider the potential fire risk that comes with leaving pine needles on your lawn. Other materials like leaves pose the same threat, though. If they dry out and you live somewhere hot enough, they can quickly go up in flames. If you rake your leaves to prevent a fire, you should rake your pine needles.

Does Collecting Pine Needles Have Any Risk?

There is a minor risk of coming into contact with a toxic pine tree. Many different trees have varying levels of toxicity. If you intend to make pine needle tea or handle any of the pine needles, be sure what tree they are coming from. Some of them are even fatally toxic. If you have animals, make sure they don’t get into the pine needles if you don’t know whether they are toxic.

To Rake or Not To Rake?

It is up to you whether you rake your pine needles up or not. Collecting them serves many benefits, but leaving them doesn’t cause much harm. It is up to you and possibly your HOA guidelines to decide what you do with the needles from your pine tree.