Planting may seem complicated to some, and even professional gardeners don’t always enjoy the process of digging, planting, and watering their plants. If you’re hoping for an easier way to get started gardening, consider using low-maintenance seeds. And if you’d prefer to bypass the “planting” process altogether, good news: there are plenty of plants whose seeds you can just throw on the ground and let nature take its course.

Seeds You Can Just Throw on the Ground

Of course, not all seeds are created equal—some need a little more attention than others. But if you’re looking for a low-maintenance option, these are some of the best seeds to start this low-effort, low-maintenance planting called “broadcast seeding/planting.”

Carrots are a great vegetable to eat with salads, soups, and stews, and they are some of the easiest veggies to grow from seed. Some tips include:

Chamomile is a daisy-like plant known for its calming and anti-inflammatory properties. Chamomile is also very easy because it can grow in harsh, poorly fertile soil. Some tips include: 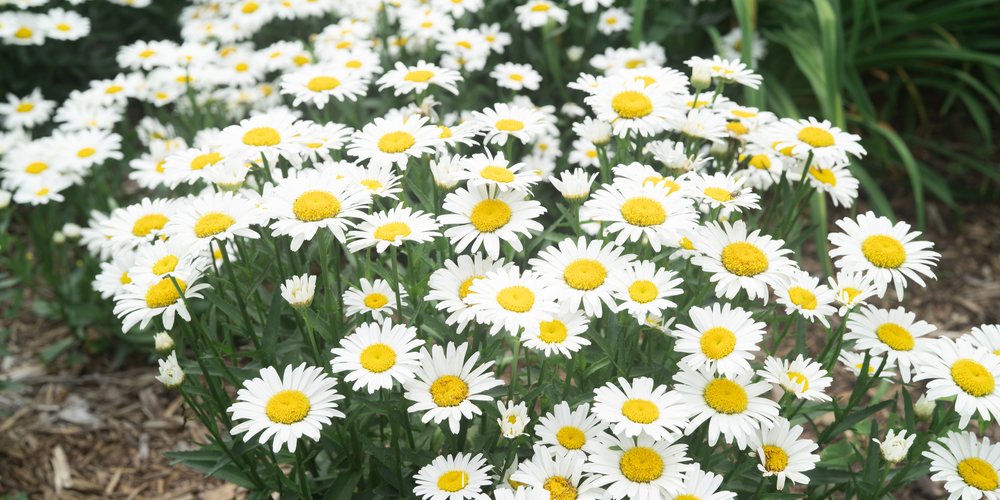 The Shasta daisy is a beautiful flower perfect for cutting and adding to bouquets. They’re also effortless to grow in enclosed spaces. Here are some tips:

Peas are a fantastic source of protein and fiber. You can plant them in the spring and summer, and they’ll be ready to harvest in about 60-70 days. Some tips for planting peas include:

Dill is a flavorful herb in the celery family that people use for salads, seafood dinners, vinegar, sauces, soups, and even bread. If you want to plant dill, you should scatter them on the ground in early spring. Here are some other tips:

Arugula is a green herb with a peppery flavor that people love to include in salads, pizzas, sandwiches, and more. Make sure to scatter arugula seeds on neutral ground instead of acidic soil. Other tips for arugula include:

Those are just six of many seeds you can just throw on the ground. Some other ones include but are not limited to:

As you can see, there’s a wide range of vegetables, fruits, and herbs that you can sow using the broadcast seeding method. So get outside and start planting seeds with less effort today!