Rosemary is a green plant from the mint class and is commonly used to make food flavors. It’s a perennial herb whose origins trace back to the Mediterranean. The growing conditions of rosemary necessitate warm climates. However, if you live in colder regions, you can grow it indoors. Let’s look at plants that look like rosemary

In general, rosemary can grow up to 1 meter, while other varieties can reach up to six meters. It’s marked with dark green shiny leaves that look like tiny curled needles of about 4 cm. Upon maturity, they produce bluish flowers.

However, there are other plants with a close resemblance to rosemary. The evergreen silvery leaves and blue flowers are not just limited to one plant alone. As you read on, you will notice that in the few selected plants below;

Lavender, again, falls under the mint class and similarly looks like rosemary. It can be identified as a strongly scented bushy plant. Conversely, its origins trace back to the Mediterranean despite being widely distributed to other parts of the globe.

Throughout the year, it maintains its green appearance in warm climates. On the other hand, its flowers are tiny and appear in whorls. Despite their close resemblance, the scent of lavender is frequently more flowery and even more fragrant than that of rosemary. Despite a relatively uncommon application in cooking, lavender blooms can spice up savory meals.

In a common variation, all lavenders are not purple. Some appear to be violet, blue, rose, or slightly pinkish. In as much as lavender can be grown in gardens or pots, some varieties naturally grow in the arid zones and are perennial plants. You also need to provide well-drained soil and enough exposure to the sun. 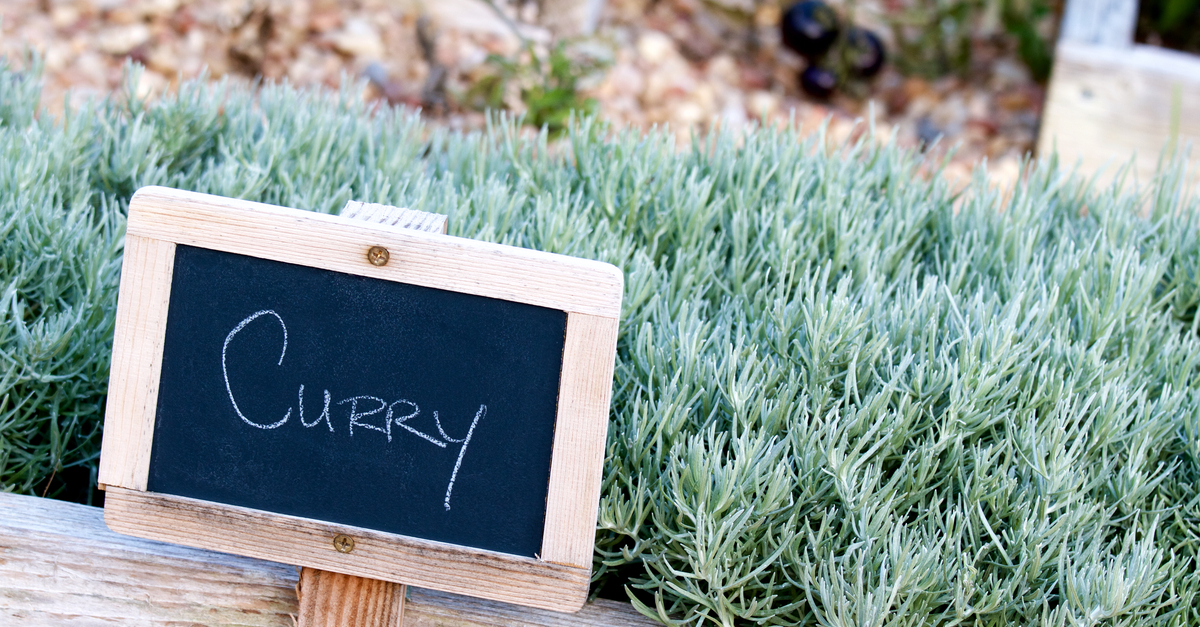 The curry plant is a member of the Asteraceae family, but it’s still similar to rosemary. The curry name is attributed to the strong scent produced by its leaves.

Like rosemary, the curry plant is a native of the Mediterranean, where it grows on sandy grounds. Its stem is generally woody at its base but can hold the plant to a height of 0.6 meters.

Rather than producing blue flowers, curry plants are always identifiable by their yellow flowers during the summer. Nonetheless, they can still be used as food flavors.

Curry plants can be rooted in semi-hardwood cuttings in the summer or overwinter in a zero-frost environment. The soil should have good drainage, and exposure to the sun should be guaranteed. Also, when planting the seeds, the temperature needs to be kept within 17 to 23 degrees.

North America is where you’ll find American Pennyroyal. They are aromatic herbs like wildflowers and belong to the mint class. They grow up to 30 cm and have a slender, erect stem that gets hairy and multibranched as the plant grows.

The pungent tasting mint plant is usually thin and small, with sky blue flowers that emerge in the middle of the summer. The leaves’ margin is generally smooth, with blunt teeth at the apex.

The American Pennyroyal reseeds itself, but the cultivation requires dry conditions, a light shield from the sun, and loam soil. They prefer moisture, unlike other members of the mint family. Also, they should not be grown alongside taller plants. 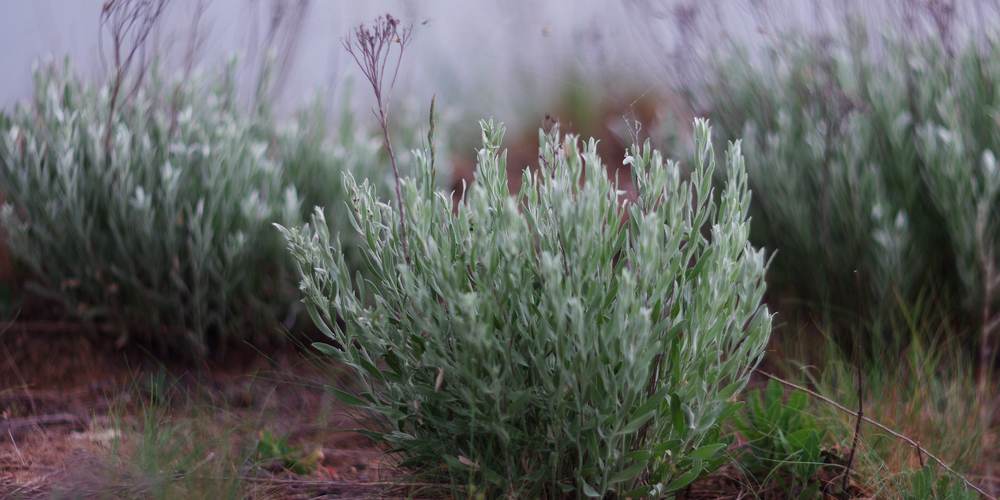 Like rosemary, the sagebrush is an aromatic plant, but it falls under the Asteraceae family. It naturally grows in the mountainous regions of North America. The sagebrush is multibranched, coarse, and has silvery foliage with golden flowers. Upon full maturity, it may reach a height of three meters.

Given that it is wet, it will produce a spicy fragrance, an attribute of its camphor terpenoid compounds and volatile oils. Apart from the spicey purposes, the sagebrush has medicinal qualities.

Furthermore, its growth necessitates good drainage, exposure to the sun, and a blend of gritty materials within the soil. It’s somewhat drought-resistant and will only need a slight watering.

This silvery-green plant with a fragrant foliage subshrub is a native of western and central Asia. Russian sage is similar to rosemary. A perennial plant. Its flowers, on the other hand, upon maturity in the middle of the summer, spread out to obscure the leaves with a blue cloud. Furthermore, the Russian sage grows upright and can reach 1.2 meters when mature. Atop the blue flower’s blooms, it’s the fine green leaves that make it look like rosemary.

Like rosemary, it also requires direct sunlight and warm temperatures for proper growth. Also, the seeds can be grown in seed containers and generally take about 120 days to germinate. Despite being a drought-resistant crop, it needs slight watering.

Certain conditions need to be met if you are looking forward to cultivating a rosemary plant, perhaps for spices, decorations, or fragrance. But, if that’s not possible, you have a second option with the above-named rosemary lookalikes.