Asparagus is a 2000-year-old early-spring perennial vegetable native to the sea coasts of Europe and Eastern Asia. The hardy plant produces edible shoots, sometimes called spears. This popular and healthy food is a staple of most grocery stores and markets worldwide. There are several plants that look like asparagus and grow in the wild. Some are in the asparagus family, while others are just weeds.

asparagus is low in calories and sodium and high in vitamin A, vitamin C, riboflavin, folate, niacin, thiamin, iron, phosphorus, and potassium. It is also a good source of fiber.

The asparagus spears can grow up to six feet tall and eventually resemble ferns, but we typically harvest them when they are between six and ten inches.

While none of these look-alikes are poisonous, it’s good to have a general sense of what they are and how they look. Here are the six plants that most resemble asparagus.

The giant agave is a century plant that requires 10-15 years to bloom. It is a member of the asparagus family and resembles the popular vegetable. After its exceptionally long growing season, the giant agave only flowers once and then dies.

It can grow up to 15 feet and forms a branch at the top called a panicle inflorescence while a large cluster of yellow tubular flowers buds at the end.

The Baptista or false indigo is another hardy perennial that emerges in the spring. It can grow up to four feet in height with a three-foot spread. The new shoots resemble miniature asparagus, and they grow quickly.

When they are small, they have no leaves and smooth, dark green to blue stems. Once the Baptista is in full bloom, it has pea-like flowers in blue, lavender, and shades of brown. Fully grown, it does not closely resemble asparagus. 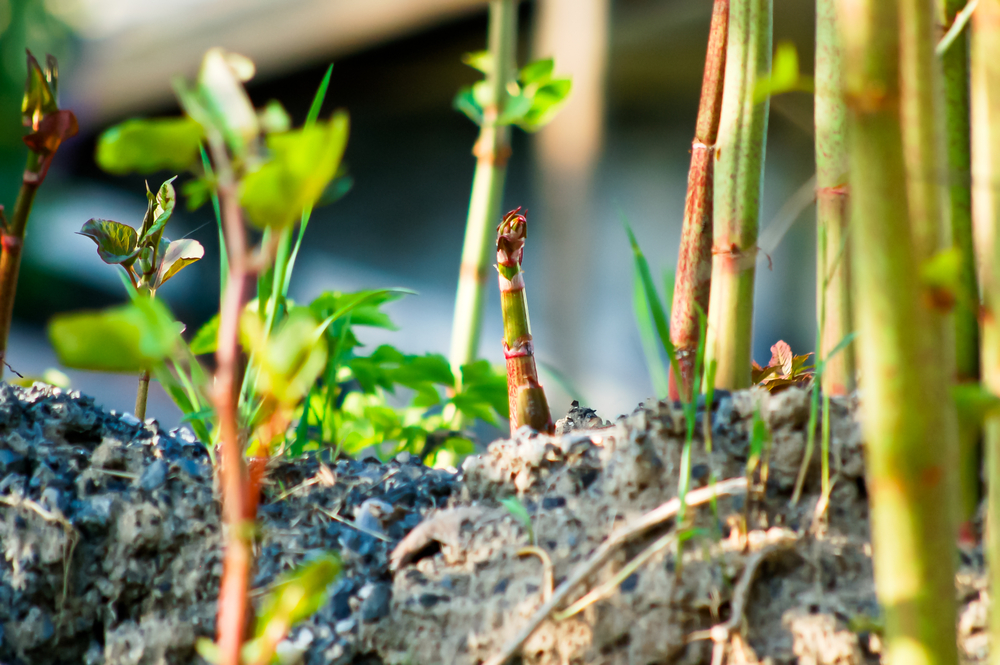 Japanese knotweed is an invasive perennial member of the buckwheat family. It came from East Asia in the late 1800s and grows by invading wetlands, forest edges, and drainage ditches through its extensive horizontal spread of an underground network of rhizomes.

The knotweed has reddish-colored, edible shoots that can resemble asparagus. However, unlike asparagus, the knotweed shoots must be cooked before eating because they can cause illness. 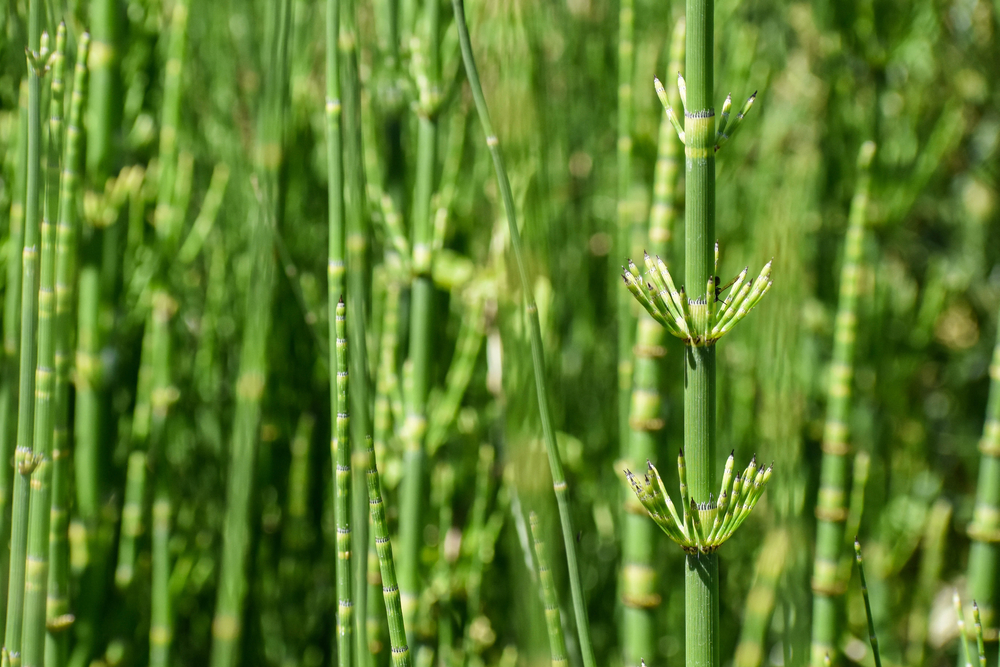 Horsetail is an ancient, 325-million-year-old plant in the fern family. The remains of ancient horsetail became deposits of coal throughout the world. It is an invasive weed able to grow on many surfaces. It emerges in the spring, and its one-foot, unbranched stems resemble asparagus sprouts.

Asparagus fern is a perennial, sprawling shrub native to South Africa. It is not a true fern but is a member of the asparagus family. The bright green plant has long, upright, branching stems that grow up to six feet in length. In spring, the plant produces small white or pinkish-white clusters of flowers. It is well-liked as an outdoor ornamental plant or a houseplant. 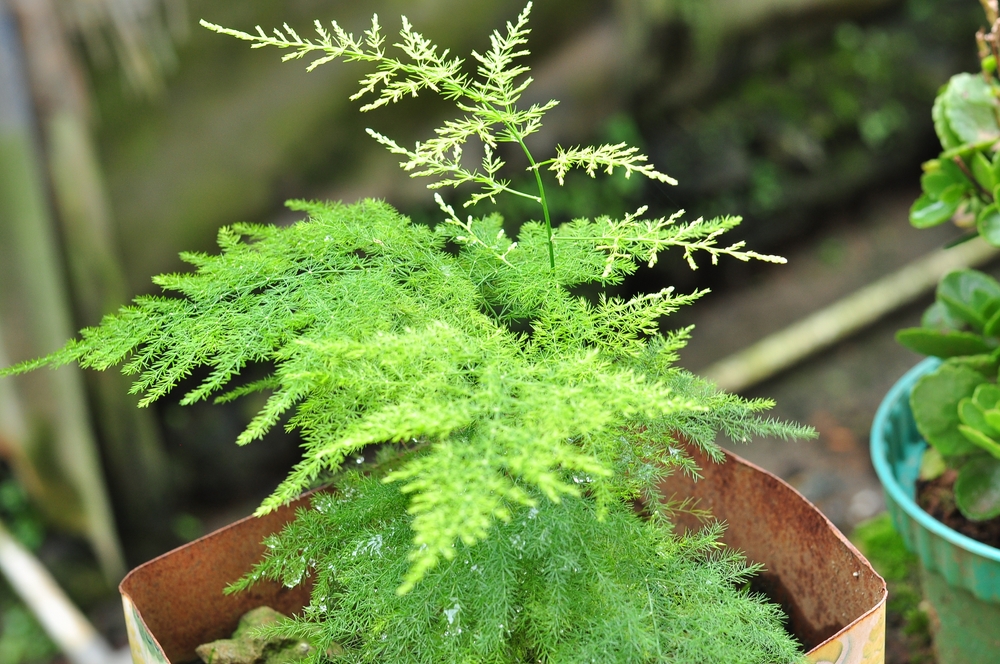 Climbing asparagus, native to South America, is another weed similar to the asparagus fern. It is a perennial plant with tuberous roots and long, green, thin stems that grow up to thirteen feet.

The stems branch at the top with tiny white flowers, and they will eventually produce orange-red-colored berries. The plant invades lowlands, shrublands, and coastal forests. It also can thrive indoors as a houseplant.

Asparagus is a popular and healthy vegetable humans have grown in pots and garden plots for thousands of years. Despite its unique appearance, it has several look-alike plants that grow in the wild. Hopefully, you now know how to discern between asparagus and non-asparagus plants.