Missouri is a State that is known for its rolling hills (Ozark Mountains) and beautiful prairies. The climate in this State is also unique in that it can vary greatly from one moment to the next. Missouri is located in the nation’s central region which means it has very hot, humid summers and cold winters.

The soil makeup in Missouri is also unique. It can vary from one location to the next, but it is usually a rich mix of clay, silt, and sand. The soil is also nutrient-rich and helps to produce some beautiful and vibrant trees, including many species of maple trees. All these factors make Missouri a great place to have maple trees, but which types of maples do here?

We’ve picked 5 maple tree types that grow well in the state of Missouri. But first, it is good to note that there are over 100 varieties of maple trees, and each has its own unique qualities.

Maple Tree Types that Grow Well in the State of Missouri

The different types of maple trees grow best in different climates and soil conditions. Because of this, there may be many variations within each type that does well in Missouri or may grow better in other areas.

The 5 maple trees that do well in Missouri:

The red maple is scientifically known as Acer rubrum. It is one of the most common maple trees in North America, and it can grow in a variety of climates including Missouri’s. This tree grows well in moist soil conditions and does not require much water to survive.

The red maple is a beautiful tree that can grow to be around 60 feet tall. It makes a great shade tree, but it can also grow well in the sun. The leaves turn brilliant shades of red and orange during autumn which is one of the best times to admire this particular maple variety.

The bark on this type of maple is rough and grey-black in color. The fruit produced by this kind of maple is a samara which is popular with wildlife. 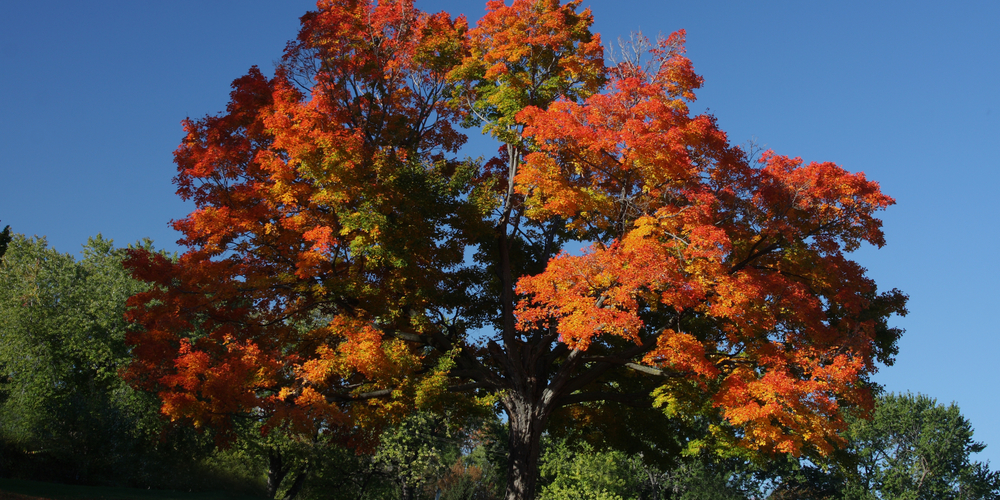 The scientific name for the sugar maple is Acer saccharum. This tree typically grows between 40 and 100 feet in height and has leaves that turn yellow in autumn.

The bark on this variety of maple is very thin and smooth in texture. Like the red maple, the leaves on the sugar maple turn brilliant shades of red, orange, and yellow during autumn.

The sugar maple can also grow in moist soil conditions which makes it easy to plant. Many people use this variety of maple as a shade tree because it provides filtered sunlight, but it can also grow well in the sun. 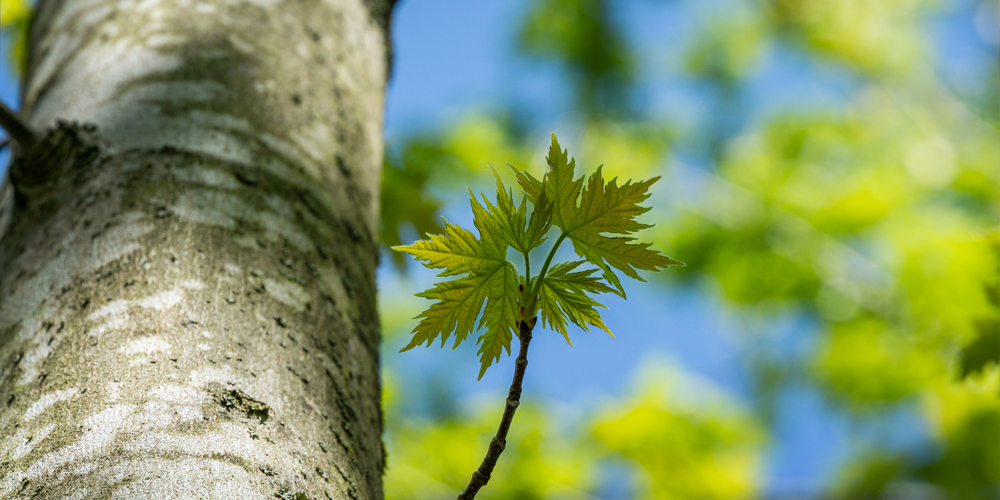 The silver maple is also known as Acer saccharinum. This type of maple is very common in Missouri, and it is easily recognizable by its leaves which are bright green in color during autumn months. The bark of this tree is smooth and grey-white in color.

The silver maple grows quickly which makes it easy to plant. Many people plant this variety of maple in their yards for its shade, but the silver maple also looks beautiful as a standalone tree because it has such thin and beautiful leaves.

The silver maple is also referred to as soft maple. 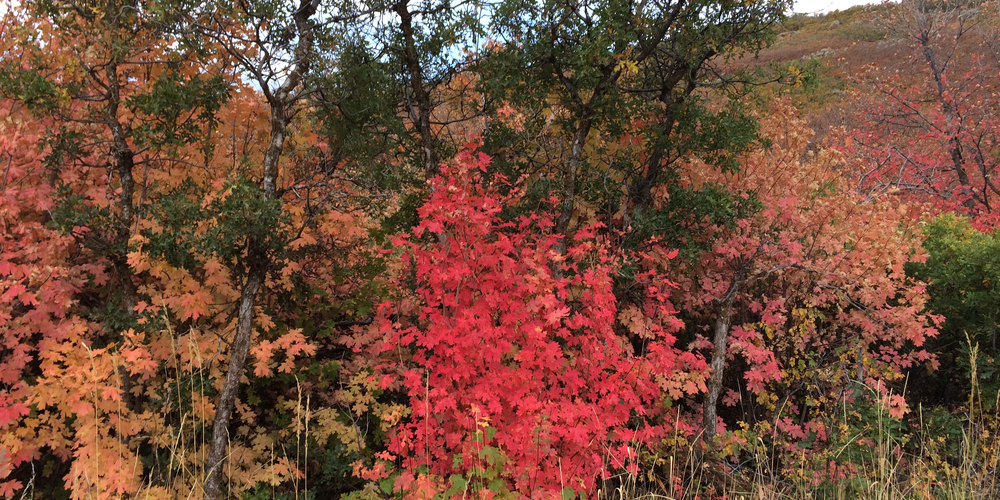 The Siberian maple is scientifically known as Acer tataricum. This particular variety of maple was originally from the Asian region, but it has now naturalized in parts of North America, including Missouri.

The Siberian maple is one of the most popular trees to use as a shade tree because it is beautiful and produces a lot of shade. It grows quickly which means it will be easy to plant, but the Siberian maple is also a fairly tough tree to find in most nurseries.

The Siberian maple has a green-colored bark that is very thin and peels off to reveal a reddish-brown inner layer. The leaves on this tree grow in pairs and change colors to orange and red during the autumn months.

The boxelder is scientifically known as Acer negundo. It is a short tree that only grows to be around 40 to 70 feet tall, but it does grow quickly which means it is easy to plant.

The leaves on this type of maple turn yellow in autumn, and the bark on the boxelder is rough and grey in color. The bark of the boxelder can be peeled off to reveal a green-yellow inner layer.

The boxelder is native to Missouri and was historically used by the Native Americans to make arrow shafts. It is also referred to as the ash-leaf maple.

There you have it, the 5 maple trees Missouri residents should consider planting in their yard. If you happen to live in a climate similar to Missouri’s, then any of these trees will grow well there.