The Venus flytrap is one of nature’s most wonderful miracles. The plant, which is indigenous to the Carolinas, has made a name for itself in comic book pages and cartoon frames for its carnivorous power – and, well, the truth lives up to that fiction. The flytrap is famous for its powerful “jaws,” which snap shut on wandering insects and arachnids and slowly consume them. If that’s your concern, look no further – here’s how often to water a venus flytrap.

This article breaks down everything you need to know about watering these deadly and beautiful plants.

Unfortunately, the venus flytrap is also dwindling in population in its North and South Carolina home, so many would-be horticulturists have begun growing plants at home. For that reason, it’s crucial to know how to care for a venus flytrap. Venus flytraps can be finicky, so before you water them, ensure they’ve put down roots in a proper habitat.

First, position your flytrap in a pot where it can drain properly. Simply sticking the plant in a jar will leave water nowhere to give, leading to a buildup in the soil – which can potentially drown the plant and cause root rot.

Choose an insulated pot to protect the temperature-sensitive flytrap from the cold, and choose a pot that can filter out the chemicals that otherwise harm the plant. In addition, make sure to pick a pot with holes in the bottom, as you’ll need the water to drain somewhere.

Finally, pick the correct space to place the plant. Make sure it has plenty of sunlight, is out of the way of drafts, and has access to insects. You might even choose to plant it outside to help make a buffet out of the entire insect world. 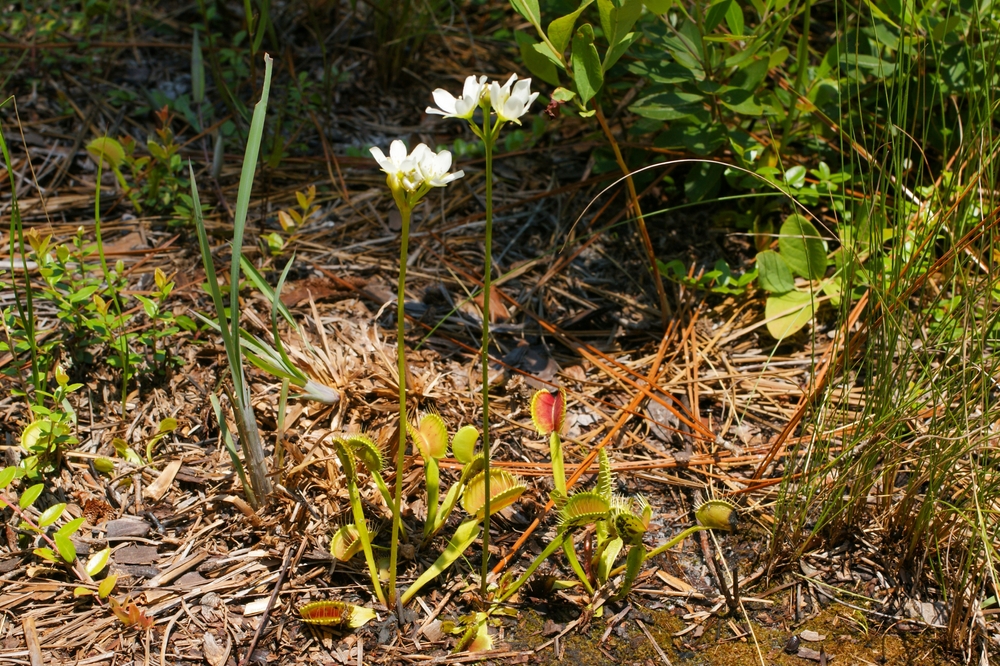 Before you apply water to the plant, ensure that you’re getting it from a good source. Using pure filtered water is best for flytraps, though rainwater and deionized water work fine.

Avoid drinking water; it is often enriched with extra nutrients that are great for human stomachs but bad for sensitive plants. Also, avoid tap water, which can contain additives and minerals, including chlorine and sodium, that harm plants.

Venus flytraps grow most actively during the warm months, from April through November. During this time, it’s crucial to give them the water they need to grow big and strong – make sure their soil is never dry.

That said, there’s a difference between damp soil and drenched soil. There’s no need to overdo it on watering; make sure that the soil is slightly wet to the touch.

If you’re concerned about watering correctly, there are plenty of methods for “automatically” watering plants, and they don’t require complicated hydroponics devices.

One of the easiest techniques is known as the tray method. With this method, you place a pot with holes in a tray filled with water, and the soil at the bottom of the pot absorbs the water, allowing the plant roots to drink it up as they need.

The advantage here is that you don’t need to do much to water the plant besides checking on the tray.

If you’d prefer the old-fashioned method, you can spray water directly onto the plant’s soil every two to four days.

Note, though, that this changes when the plant enters dormancy between December and March. During this period, you’ll only need to water the plant every few days.

How Often To Water a Venus Flytrap: Final Thoughts

Venus flytraps are one of the most fascinating plants in the animal kingdom and a fantastic choice for anyone who wants a touch of the Carolinas. These plants eat gnats and other insects and help keep your home pest free. With this guide on hand, you’ll be growing a healthy flytrap in no time.