Green beans are a great addition to home gardens. With only a little soil maintenance, gardeners will have a plentiful harvest in no time that is easy to can or jar and save for later.

In warmer climates, green beans grow year-round. People in more temperate climates will see their green beans thrive from Spring to Summer as long as the soil is healthy and slightly acidic.

Since this vegetable grows quickly and many people in different cultures enjoy it, you may see dry green beans discussed worldwide in measurements of bushels. If you are confused by this, don’t worry. 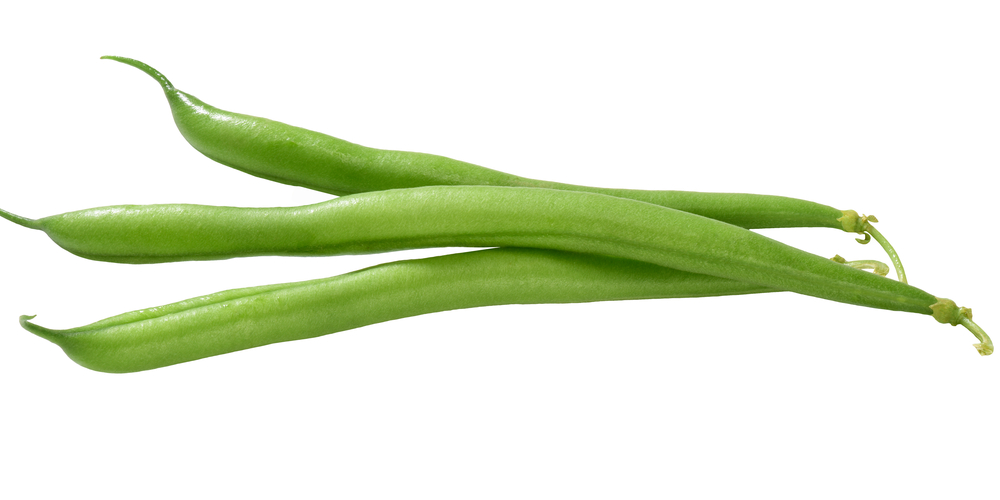 What exactly is a bushel, and how many quarts of green beans are in a bushel? Let’s dig in and explain why the term varied from farm to farm or country to country in the past.

Table of Contents show
What Is a Bushel?
How Heavy Is a Bushel of Green Beans?
How Many Quart Jars Can You Get Out of a Bushel?

What Is a Bushel?

A bushel is a volume measurement used in both the United States and Imperial measurement systems. The term dates back to the 13th century and originally helped measure small grains. Over time, many farmers used the bushel term to refer to a general, unspecified, large quantity of produce.

The United States adopted an official definition in 1824. Today, a bushel is exactly four pecks or eight dry gallons. There are eight quarts in a peck. Therefore, a bushel contains 32 quarts.

How Heavy Is a Bushel of Green Beans? 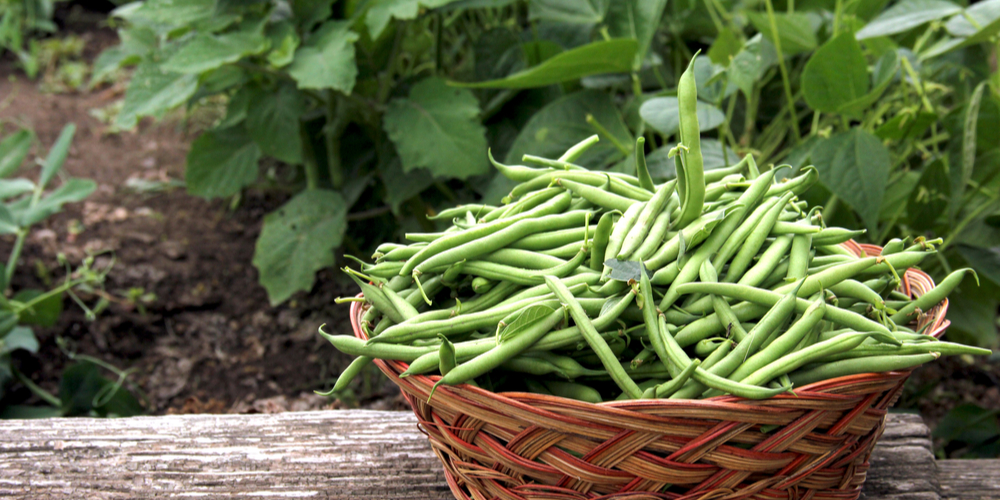 In the Imperial measurement system, a bushel of dry goods has the same volume as a bushel of liquids. In the American system, the United States Department of Agriculture (USDA) uses the term bushel to measure volume or weight for dry items only.

Many people use bushels to refer to an item’s weight, but this can get tricky when comparing multiple vegetables or fruits to each other. In the United States, a bushel technically measures volume, not weight. A bushel of green beans is around 28-30 pounds. A bushel of corn, however, weighs approximately 50-60 pounds.

How Many Quart Jars Can You Get Out of a Bushel?

If you would like to can your green beans to preserve them, a 30-pound bushel of green beans yields around 15-20 canned quarts after trimming. Expect to use around two pounds of beans in every jar. The jars remain edible and nutritious for years if jarred correctly with boiling water and canning salt.

Canning green beans at home is a great hobby and very safe to do as long as you follow proper protocol for reducing microorganisms. Be sure to sanitize all equipment, wash the beans, and use boiling hot water in the jar before loading your pressure canner.