Trees, in general, are great to plant in your yard, but that’s especially true for evergreens. They’re an excellent choice for ornamentals because they won’t leave your yard looking baron during winter. Evergreen trees look crisp and green year-round. Let’s look at evergreen trees in Ohio and discuss native and non native species.

What Is an Evergreen? 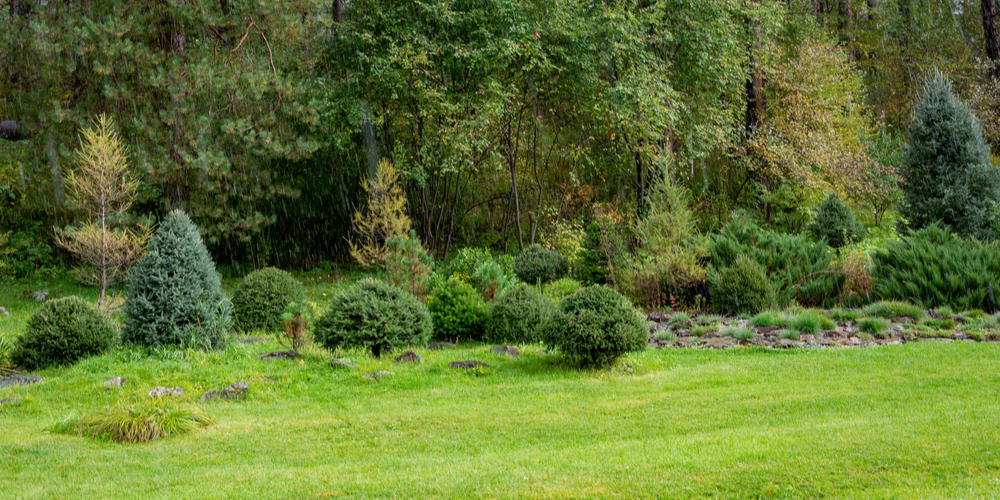 Evergreen trees are trees that stay green year-round instead of losing their leaves as deciduous trees do. There are numerous advantages to being evergreen from a tree’s perspective, so many different types exist.

Varieties of evergreens include conifers such as cypress, fir, and pine and other trees like rhododendrons, hollies, and eucalyptus trees. Evergreens are extremely common in temperate climates but can sometimes be found in colder climates.

Ohio has a humid continental climate throughout most of the state and a humid subtropical climate in the southernmost part. Evergreens do better in more tropical climates, so you won’t find many evergreens in the northern part of Ohio.

The evergreens that grow in Ohio can be split into two categories based on origin: native and non-native.

Here are some native evergreens that grow in Ohio:

This is a needled evergreen shrub that’s slow growing. It likes a lot of shade and has fragrant leaves.

As well as being evergreen, Hemlocks are hearty trees. They can tolerate moist soil, slopes, and shade and live for more than 500 years. Their mature height is 80-120 feet tall.

Some common names for this Cedar include arborvitae and swamp cedar. It’s on the smaller side for a tree as it grows around 50 ft tall with a trunk of 3 ft around. It has scaly leaves and fan-like branches. 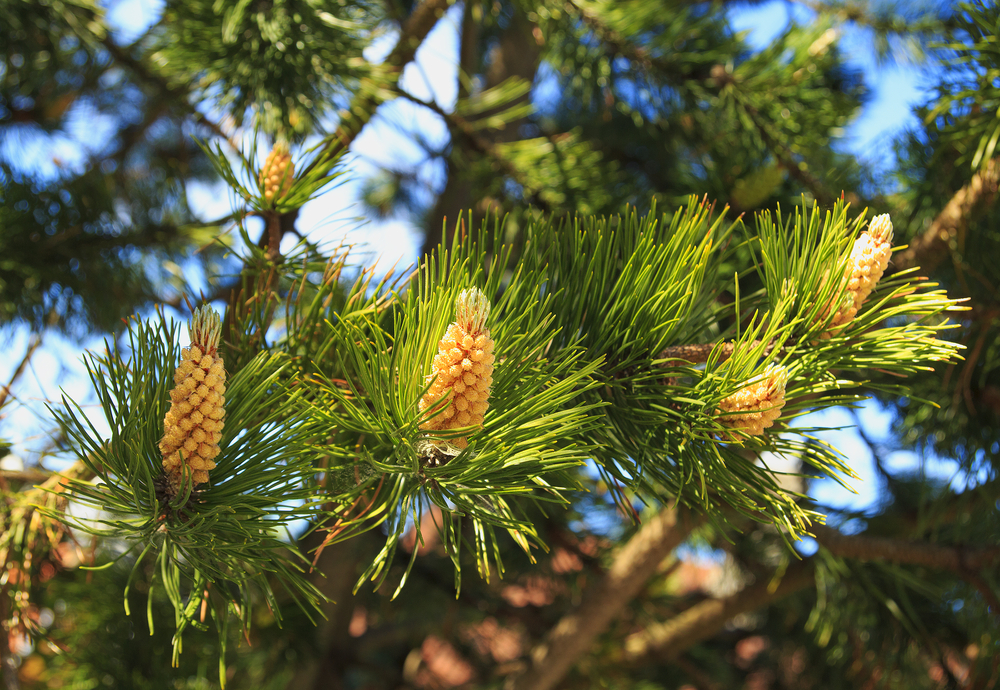 This tree likes full sun and acidic, moist, and well-drained soil. At maturity, this tree reaches 80-120 feet tall, making it one of the tallest in the Northeast. 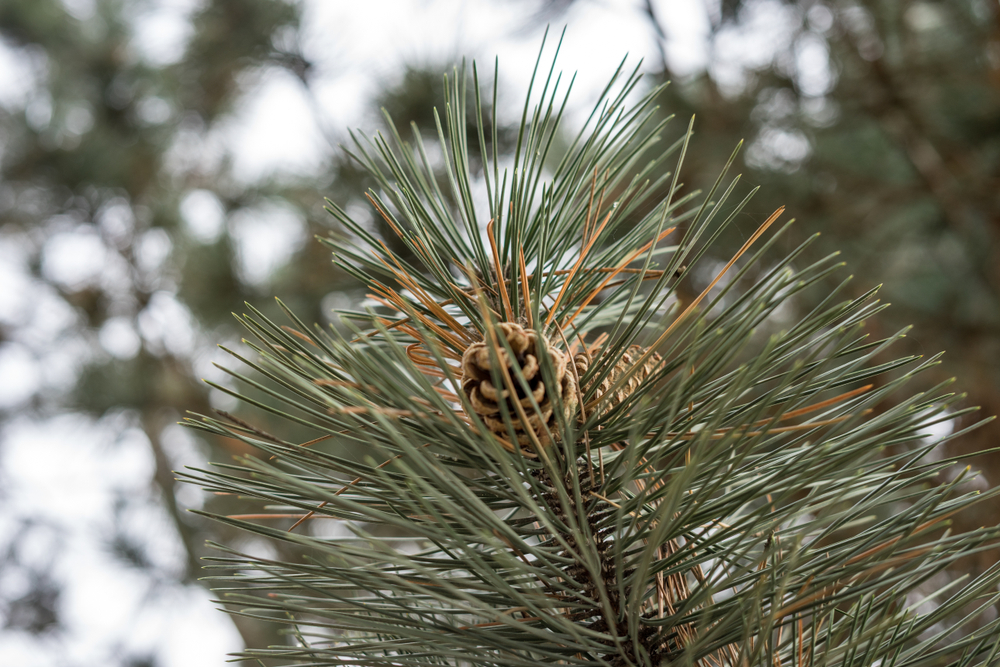 The Pitch pine likes to grow slowly in full sun. You’ll find it growing in soil other plants struggle with, like acidic and low-nutrient soil. 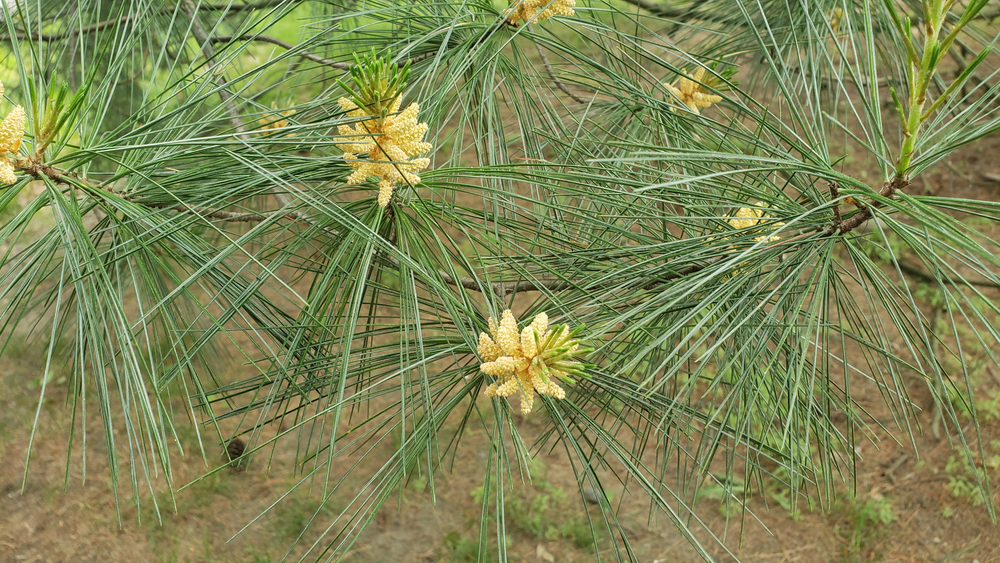 This pine is a medium-sized tree that grows in poorer soils. Its height reaches between 35-65 feet tall. The Cherokee used the bark of this tree medicinally.

Here are some non-native evergreens that grow in Ohio:

This tree is native to the Western/Southwestern United States in states like Arizona, Colorado, New Mexico, and Wyoming. It’s planted throughout Ohio as an ornamental evergreen. It likes full sun and moist, acidic soils. 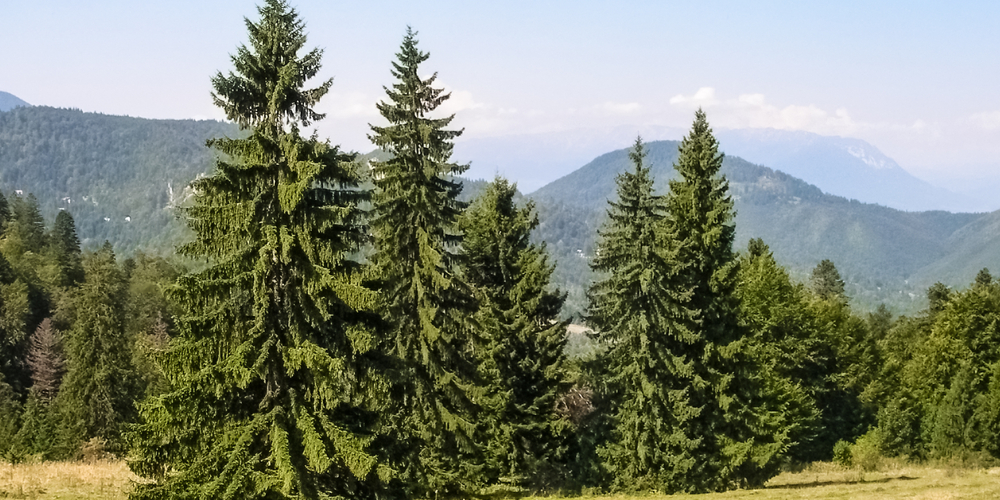 This Spruce is native to Central and Northern Europe. It’s often used as decoration, as a windbreaker, and as a snow breaker. It’s a dense, conical tree that’s an excellent pick for a Christmas tree. It grows between 60-100 feet tall. 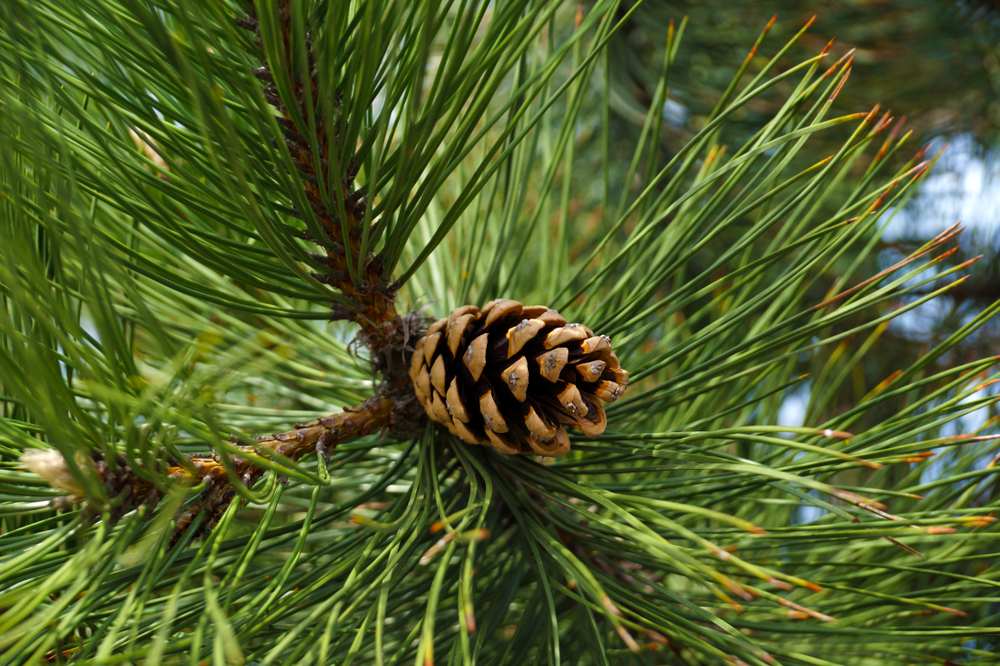 The Loblolly is native to the Southeastern United States. Its name comes from the fact that it’s commonly found in swamps and lowlands. This tree grows between 98-115 feet tall. It’s a major timber tree but will also be planted for wildlife habitats or as a screen. 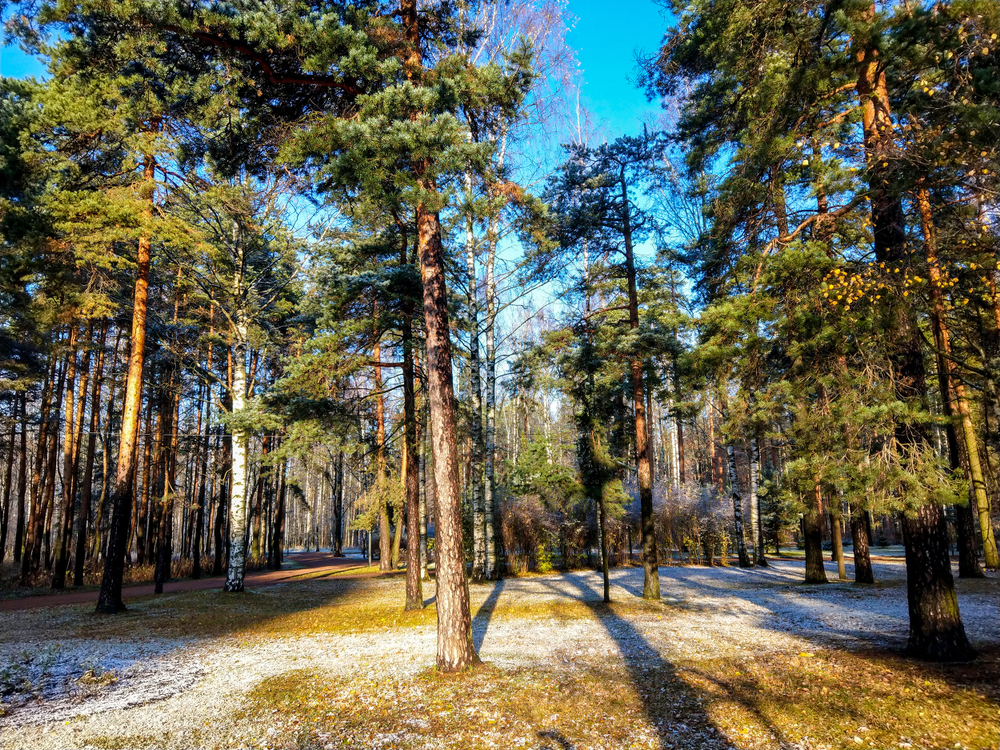 The Red Pine is native to New England and the upper Midwestern United States. It was originally planted in Ohio for lumber and for reforestation. It grows 50-80 feet tall and gets about 3 feet around. The leaves are dark yellow-green and look like needles.

This pine is native to Northern Europe and Asia. It grows between 50-60 feet high. It likes full sun and well-drained, acidic soil but can handle poorer soils. You can use it as a windbreak tree or as an ornamental tree. It’s a great choice for Christmas. 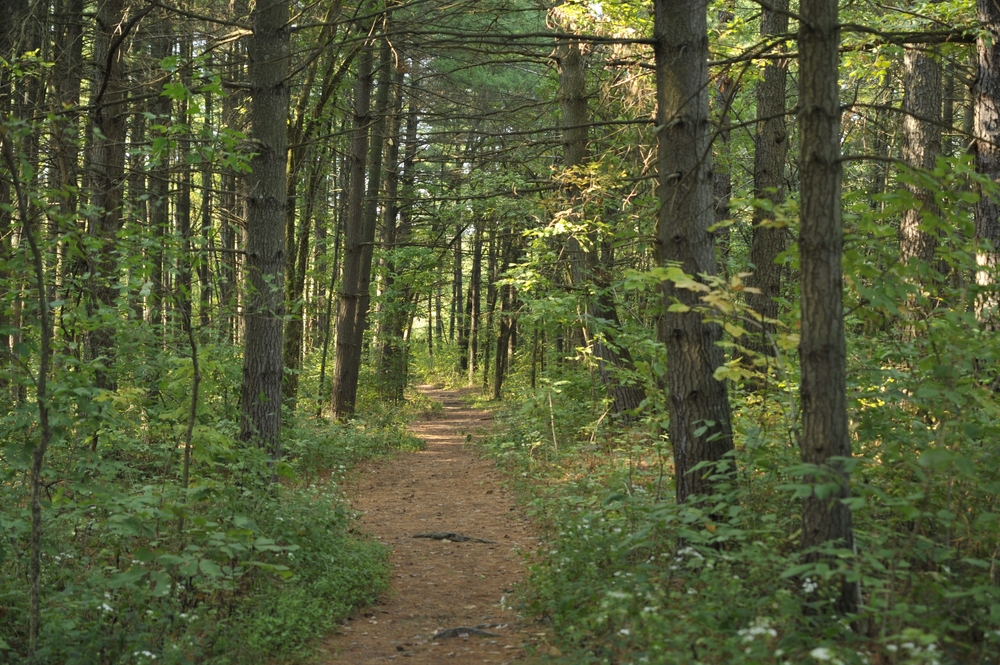 The Shortleaf is also native to the Southeastern United States. It’s a slow-growing tree that grows between 40-70 feet tall. This tree is relatively hearty as it’s drought tolerant and one of the first trees to emerge after a fire.

You may also be interested in finding out about the best shrubs to plant in Ohio.