If you’re dealing with an ant infestation, you may wonder, do ladybugs eat ants too? Well, the answer is complicated. While ladybugs are capable of eating ants, they are not their preferred food source as they are not soft-bodied. Plus, ants fight back and also kill ladybugs.

History of the Ladybug 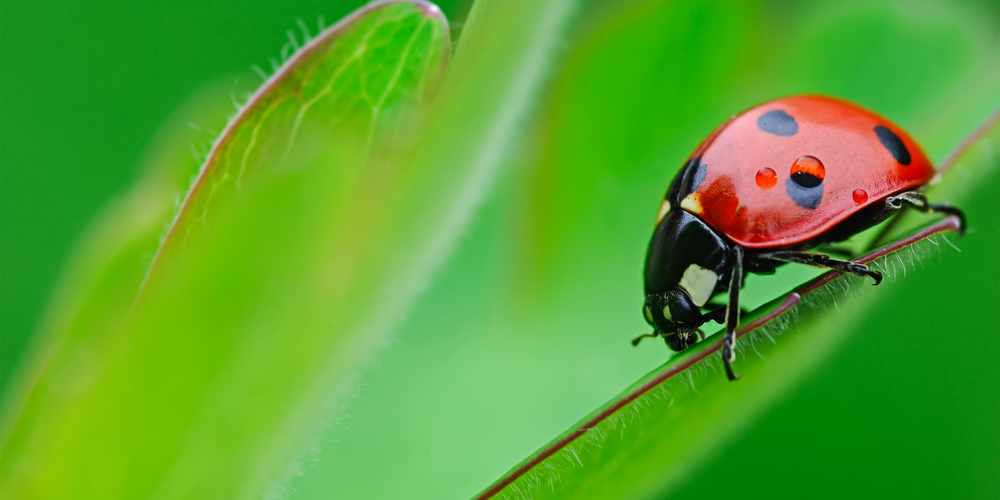 Though the name ladybug has a fascinating history, it is a misnomer. These tiny creatures aren’t bugs– they’re beetles. That distinction results from the type of metamorphosis undergone by the species.

The beetle got its name in Medival Europe when it supposedly saved a crop of grapes from being eaten by aphids. Because the grapes were going to get used for wine in church ceremonies, the beetles were called “Our Lady’s Beetle,” referencing Mary from Christianity. 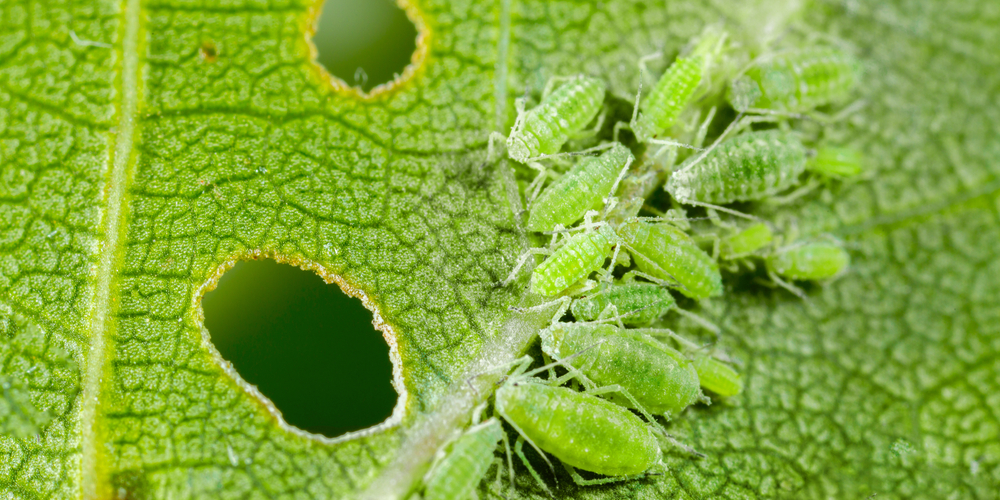 Aggression between the species is another reason people wonder if ladybugs eat ants. While ants and ladybugs do come into conflict, it’s usually not because they’re preying on one another. Instead, these animals are competing over a shared food source.

Adult ladybugs also prey on these tiny insects but their diet ranges. They eat other insects, like mites, and sometimes nectar and pollen. However, aphids are some of their favorite pretty, and a single ladybug eats up to 5,000 aphids in its lifetime. 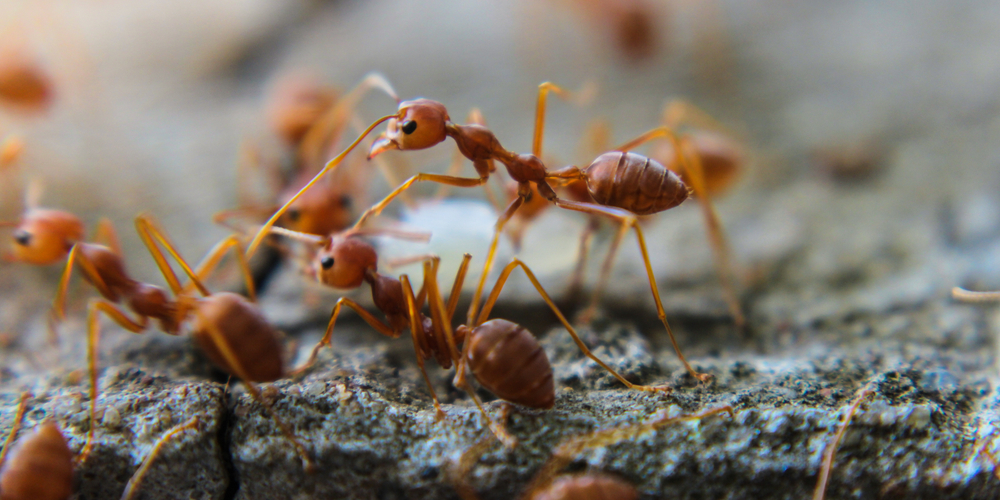 Ants also use aphids as a food source, but they don’t need to kill the insects to eat. As aphids eat the sap from plants, they secrete a sugary substance called honeydew. Ants eat this substance.

The two species have developed a symbiotic relationship where ants protect aphids from other predators that would eat them, like ladybugs. Ants also encourage aphids’ movement to prime locations for eating and sometimes take their eggs to start new aphid colonies.

Whether a ladybug preys on ants often gets determined by its species. There are thousands of varieties of these beetles globally. Some have stripes instead of dots, while others are pink or orange rather than red.

Some varieties of ladybugs are herbivores, meaning they won’t eat other insects. Other species prefer to eat eggs rather than other prey. The pink-spotted Lady Beetle gets nearly half of its food from flowers, but as larvae show a preference for eating eggs of their species above aphids.

With all the different types of ladybugs out there, it’s probable at least one uses ants as a food source. While finding and importing a ladybug species that more commonly eat ants may sound appealing, this isn’t a viable option. Bringing in newcomers may upset the balance of your region if the new ladybugs outcompete native species.

So, do ladybugs eat ants? These predator beetles can consume ants, but if you’re contemplating using them to control the ant population in your yard, consider other options. While behavior varies by species, ants aren’t typical prey for ladybugs.