Potting soil is excellent for plants being grown inside the house! A lot of the time, it means there are added nutrients, and since potting soil is sterile, it’s a suitable environment for seedlings to thrive. But is it okay to use potting soil in the garden outside?

It is, in fact, but not blindly. This is a somewhat complicated situation. There is a case to be made for not using potting soil in the garden, and though most people tend to think it’s okay, it’s worth looking into the reasons why for the sake of mitigating them somewhat if this is something you’re interested in doing.

The Argument Against Potting Soil 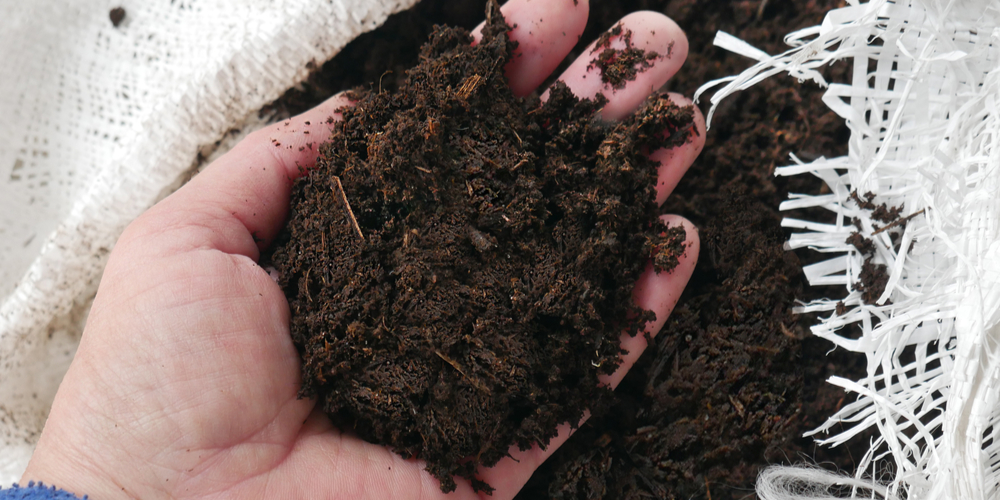 There are those who would argue that potting soil is not a good fit outdoors because it is made to drain water out to keep your potted plants from getting waterlogged. But, unfortunately, that means it will drain water in the ground as well, affecting the consistency of the topsoil and the potting soil you’re using.

Keep an eye on the soil around it and how much regular soil you are mixing with your potting soil. It might also be worth watching to ensure the potting soil isn’t drying out your regular gardening soil.

Other Things To Look Out For

Not all potting soil is suitable for every plant. The various things in your garden are going to have different needs, and when you buy soil for them, you’ll want to pay attention to those needs. What nutrients are added, and whether or not potting soil is a good fit at all.

That said, plain potting soil can meet a variety of plant needs. Potting soil is very good for retaining nutrients and providing an anchor point for the roots of the plants in your garden.

Not all potting soils are made the same. Something with a base of pine park or peat moss is best for use outdoors, but make sure to look up what you’re planting and find a soil based in something that fits your plants.

For example, peat moss might not be the best thing to plant your flowers in; it’s too acidic for most flower annuals. In addition, different garden plants will require different nutrients and ph levels. Most of that information should be found easily on the packages of your seedlings or the plant itself when you buy the starter.

Mixing the two together can mitigate many of the inherent issues that come with potting soil in the garden. Adding a little potting soil to your gardening soil can aerate your plants and allow the roots to spread more easily. It can also bring added nutrients to your plants.

Also, importantly, if you use a little bit of potting soil with a mix of mostly gardening soil, it’s far more affordable than just using potting soil and nothing else. Also, it works far better outdoors if you use it as an additive rather than the entire base for your garden.

Using potting soil in your outdoor garden is an acceptable practice to use, and though there are pitfalls, you can do things to mitigate the risks as long as you pay attention to what potting soil you have and what plants you are trying to grow.

The most effective way to do this is by mixing your potting soil with gardening soil. It’s also much cheaper than just trying to buy enough potting soil to cover all of your beds. Remember the facts above when planting your garden, and you shouldn’t have many issues.

You may also be wondering whether you can use garden soil in pots.