‘Are there palm trees in South Carolina?’ is what most people would ask if they’re not familiar with the state.

As it stands, South Carolina actually has the right climate for these warm-loving tree species. What’s more, SC is within USDA zone 7 to 9, which is the same range as most palm trees that are grown in the US.

Are there palm trees in South Carolina? 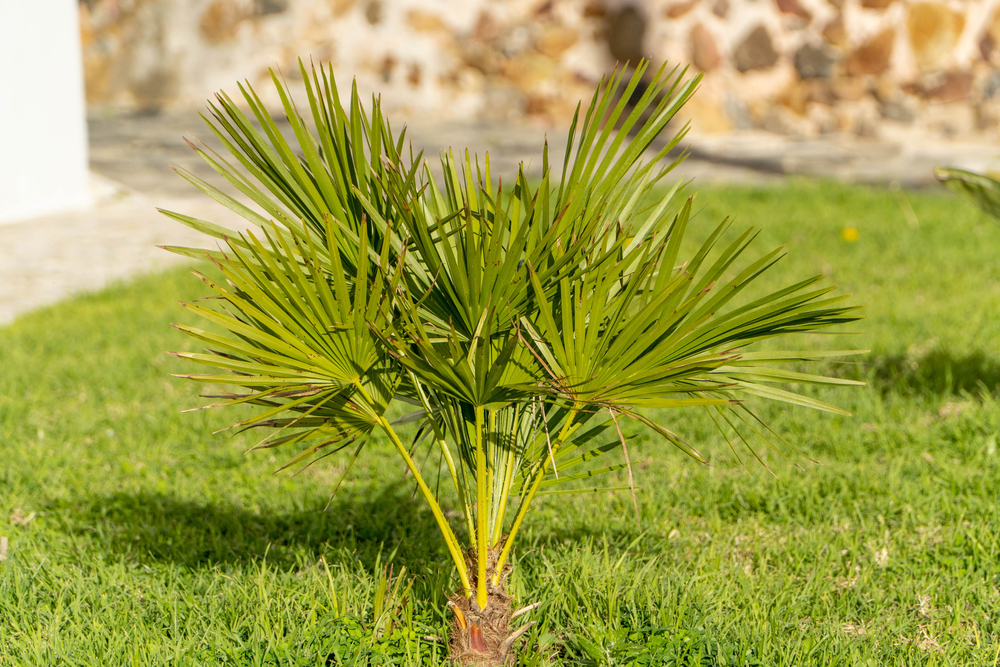 The answer to the question, ‘does South Carolina have natural palm trees?’ is the Needle Palm. Rhapidophylum histrix is native to SC, but it doesn’t have the characteristic appearance most palm species have. For one, the needle palm produces fronds that hide the usually unseen trunk, and it’s closer to a shrub than a tree.

All things aside, you’ll want to plant the Needle Palm as it can tolerate frost down to 10 degrees F when mature, and is a very attractive landscape specimen when healthy. What’s more, all regions in South Carolina should be able to grow their Needle Palm without any problems. 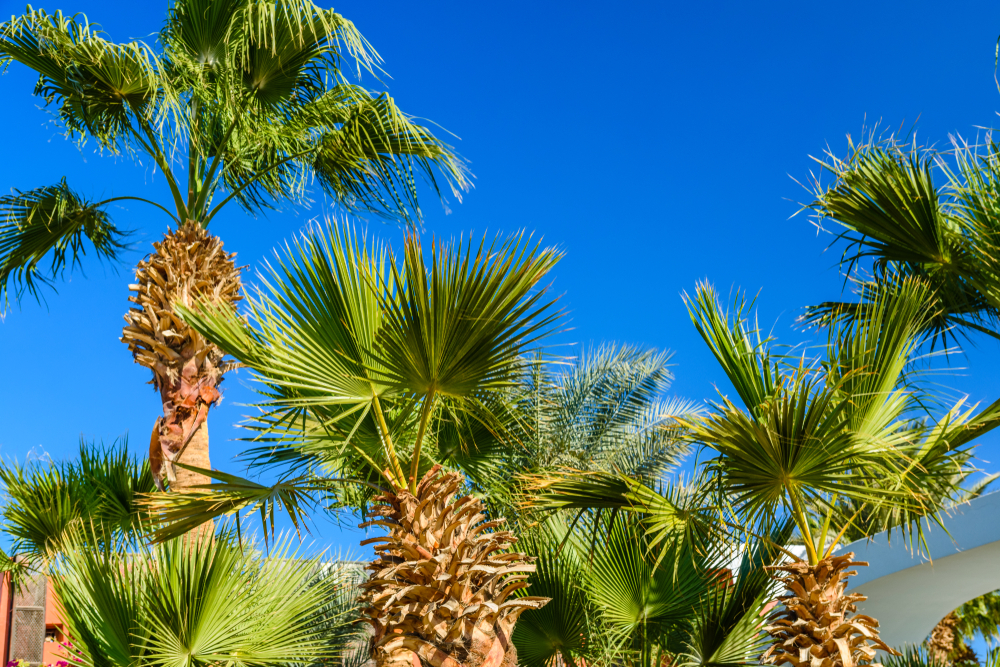 The Sabal Palm is another testament to the fact that yes, South Carolina does have palm trees. In fact, the tall and stately specimen is considered the state tree, which says a lot about its adaptability to the region.

Locals call Sabal Palm other names, including the Sabal palmetto and cabbage palm. The trunk is unique in that it has an alternating, upward-facing, and fibrous frond material that can withstand strong winds and salt. Growing a sabal palm requires patience, but you’ll be well-rewarded with a towering length and canopy of 60 feet and 20 feet, respectively.

Strictly speaking, Sago Palms aren’t really palms as they belong in the cycad genus. However, they’re definitely worth mentioning as the foliage looks a lot like most palm trees you’d find in South Carolina.

The stiff fronds grow upwards and branch out, and the plant itself prefers tropical conditions and infrequent watering (just like a palm). Sago Palm is also drought tolerant and can withstand hot and humid summers well, and low temperatures of about 20 degrees F.

The Jelly Palm, aka the Pindo Palm Tree, is classified as Butia capitata in the scientific world. The sprawling specimen can often be seen in yards and walkways as a landscape highlight. It’s well-behaved and doesn’t grow out of its boundaries even after several years have passed.

If you want a medium-sized palm tree that acts like a shrub, look no further. Jelly Palm has arching fronds and can quickly fill up a space in your yard or garden.

Don’t confuse Dwarf Palmetto with Saw Palmetto as they’re two different palm varieties. One way to tell them apart is the presence of spines along the stems- dwarf palmetto doesn’t have one, and it’s more behaved and non-invasive compared to saw palmetto.

Sabal minor is a quick-grow plant that doesn’t need much to thrive. You should be able to grow it anywhere in South Carolina with minimal issues. However, it is recommended that you grow them in containers as they’re very difficult to transplant. As for watering requirements you should only irrigate when the top inch of the soil is dry to the touch.

A fan palm that can be found growing profusely on rocky soil, the Chamaerops humilis sports unusual, open-leaf fronds that form several layers and emerald-green leaves. European Fan Palm doesn’t exceed 5 feet in South Carolina- what it lacks in height, the plant makes up with profuse foliage and spread.

Another worthy mention is how the European Fan Palm is very cold tolerant, and able to handle freezing temperatures of about 5 degrees F. It’s drought tolerant as well once mature. 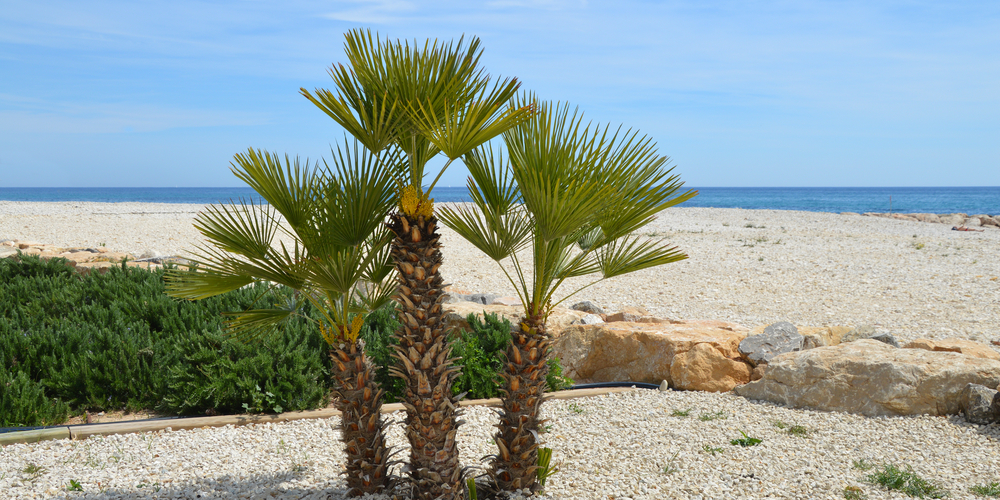 The Windmill Palm prefers a warm environment but is known to withstand a frost or two. It can grow in USDA zones 7 to 9 and acts as a deciduous specimen if exposed to cold temperatures. However, the palm tree will spring right back as soon as the season turns hot.

Trachycarpus fortunei loves to sit on loose and well-draining soil that gets dry from time to time. Provide a partial shade environment for the best results and a happy windmill palm plant.