There are many types of weeds that people have to deal with from time to time. Out of all weed species, there are no annoying weeds that exceed burr weeds. These weeds have sticking burrs which will make your experience worse during farming.

Additionally, they also have sharp spiny balls, which will sting you, especially if you walk barefooted on your farm. Burr weeds can cause a lot of havoc on your farm. If they grow in large numbers, they’ll increase competition for space, nutrients, light and water with your main crops, thus resulting in low yields.

Burr weeds also raise the cost of production in terms of the labor required and reduce crop quality. They also reduce soil fertility and interfere with farm mechanization. Burr weeds are classified into annual, biennial and perennial weeds. Below are some types of burr weeds:

Lawn burweed is also called stickerweed and is found in fields with lush, green grass. You’ll notice its presence if you walk barefooted on your lawn since you’ll have an unpleasant experience. This is an annual winter weed. Its seeds start sprouting during fall when temperatures begin to cool down.

When there’s extreme frost, the weed doesn’t grow much, unlike during early spring. If lawn burweed isn’t controlled in advance, it can be disastrous to your farm.

Related article: How to get rid of stickers in your yard?

It’s among the fast-growing burr weeds ever that can go up to 5 feet. Puncturevine weeds usually have long and hairy stems and are also known for their extensive root systems. It’s a notorious burr weed found in crop fields, walkways, lawns and vineyards where the soil is compact.

This weed is also known for its destructive nature due to its numerous sharp spiny burrs. Its burrs can easily cause injury to people and animals when they step on top of them. Additionally, bicycles can also get tire punctures once they go through the weed.

The leaves of puncturevine burr weed also produce saponins which are toxic compounds that can affect animals once ingested. The weed typically makes its bright flowers between March and October. Therefore, this is the best time to use various control measures to eliminate the weed in your lawn or garden.

After flowering, it produces woody and hairy burrs containing 3-5 seeds. If the weed finds great environmental conditions, it can produce up to 5,000 seeds per season.

If you carefully check your lawn, there are very few chances of not coming across this burr weed. It’s a trifoliate weed meaning that it produces leaves with three leaflets.

Of all burr weeds, the burr medic is known to spread faster if appropriate measures aren’t taken immediately. Its presence is noticed in the garden. This is usually a result of its ability to produce many viable seeds that are easily dispersed. Burr weeds have purple stems and green serrated leaves.

This is an annual burr weed that can easily be identified in the lawn or garden due to its bright yellow flowers. The yellow burr weed can be found in various soils, including red loams, black clays and sandy soils. This burr weed normally sprouts during the autumn and winter seasons.

Due to this reason, the weed can’t be controlled easily, especially through cultivation. The yellow burr weed has bristle steps that grow to around 0.7 meters high. Its leaves are dark green and have rough surfaces. It produces yellow to orange flowers at the end of its branches.

After flowering, the yellow burr weed produces 4 angular seeds measuring 2.5mm. The weed is common in cereal gardens and increases crop competition, thus lowering yields. Additionally, it’s a poisonous burr weed that can affect the health of animals like cows, horses and pigs after consumption. 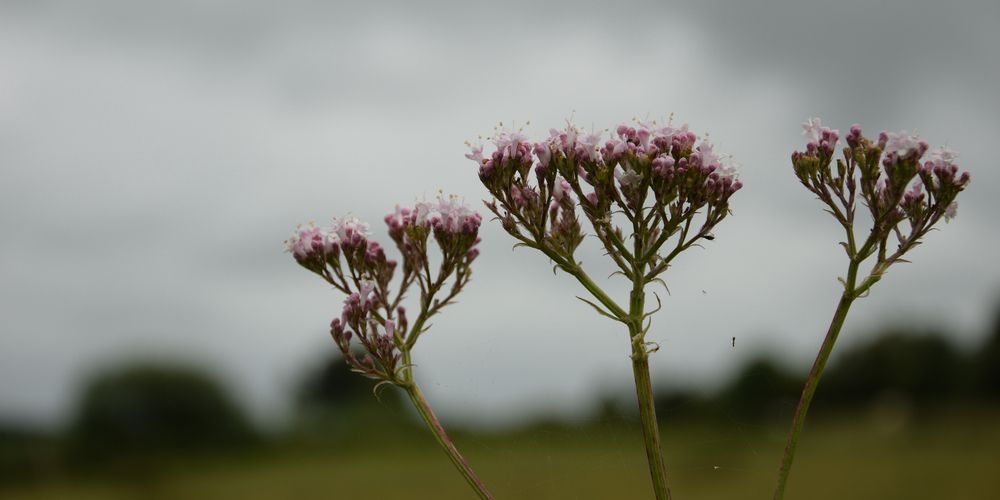 People with lawns and gardens have always complained about this burr weed that grows excessively. Hedge parsley belongs to the class of nuisance weeds that will likely grow in crop and pasture fields, roadsides and forest edges.

This weed can grow up to around 2feet high. It has a round stem with fern-like leaves. Both its stem and leaves are hairy. The hedge parsley burr weed produces tiny white flowers in clusters. 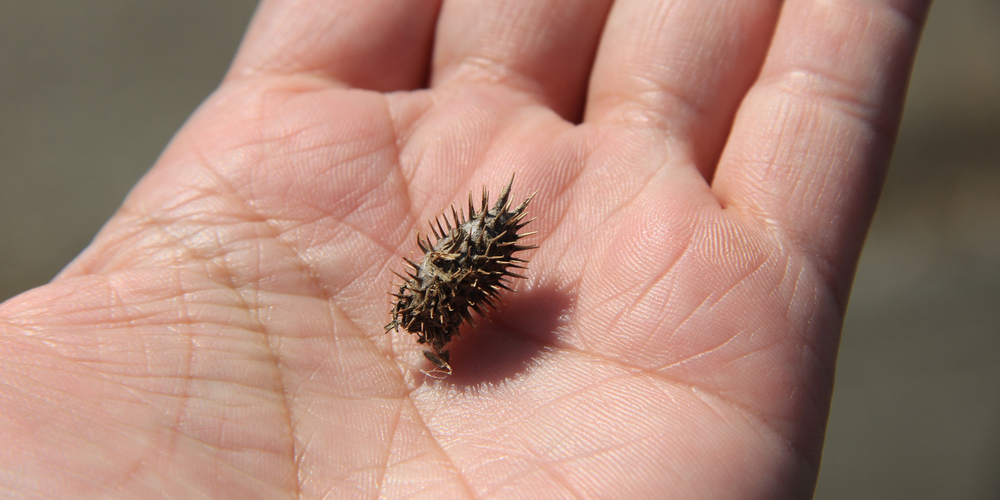 The common cocklebur is a familiar annual burr weed. It has slightly ribbed or round stems and can grow up to 4inchs high. This burr weed is common in grasslands, roadsides, woodlands and other elevated areas. Its leaves appear to be triangular in shape and alternate with each other.

They also produce burrs that stick to people’s clothes or animal fur. Their seeds are very toxic and can lead to death when eaten by animals. They also produce some chemical compounds that can kill other surrounding crops and seeds.

In conclusion, these are some of the types of burr weeds. Most of them have adverse effects on your lawn or garden. It’s therefore essential to find the best control approaches to minimize their impact on other plants.